2019 Critics' Choice Awards Behind the Scenes 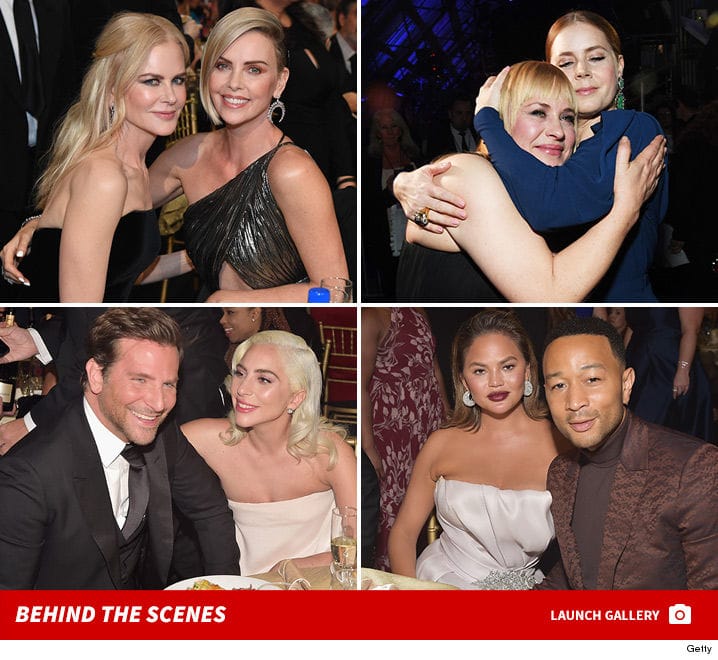 The 24th Critics’ Choice Awards are in full swing and we’re taking you behind the scenes.

Tons of stars showed up Sunday for the second wave of award-giving for the best TV shows and movies of the year — according to critics anyway, from Santa Monica’s Barker Hangar.

Stay tuned to find out who took home some hardware.