Frustrated with British MPs’ inability to pass Brexit, the majority of the public now believes they should not have a… 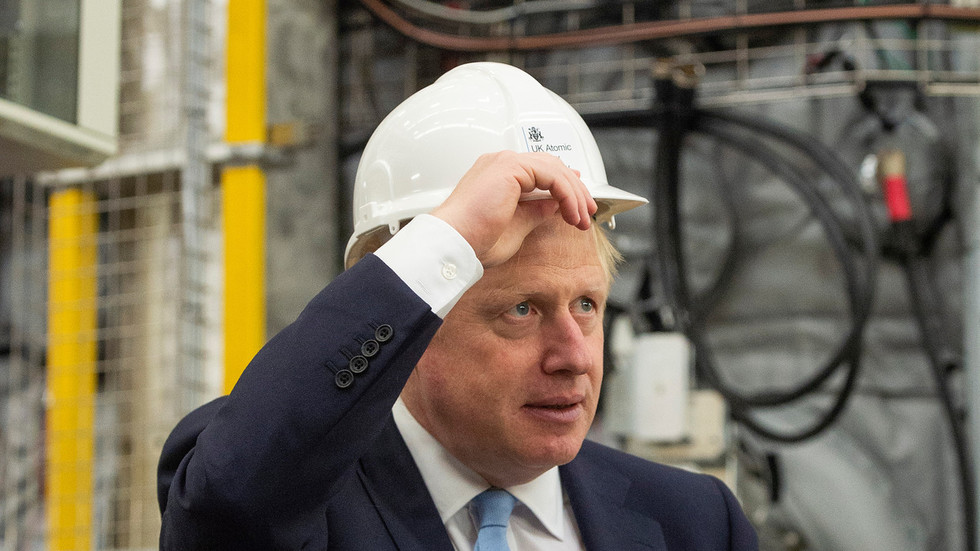 Frustrated with British MPs’ inability to pass Brexit, the majority of the public now believes they should not have a say at all and let PM Boris Johnson handle the vexing issue single-handedly.

Fifty-four percent of British adults believe that Johnson should be allowed to stay true to his promise and deliver Brexit in time, by October 31, even if he has to suspend Parliament to complete this herculean task.

The idea of “proroguing” Parliament has been floated as an antidote to what is feared as a disastrous scenario – the UK crashing out of the EU with no deal. Some believe that this is precisely where the UK is heading, with Labour leader Jeremy Corbyn accusing Johnson of  plotting an “unprecedented, unconstitutional and anti-democratic abuse of power” by mulling snap elections “days after” the Brexit deadline.

The change of guard at the helm of the Conservative Party appears to have boosted its fraying numbers. The ComRes opinion poll, commissioned by the Daily Telegraph, shows the Tories have gained six points compared to the last poll, and are now leading with 31 percent, as Labour trails with 27 percent, the biggest gap between the two parties so far this year.

Much of the recovery at the polls is ascribed to Johnson, ComRes Chairman Andew Hawkins said, calling the poll “confirmation that Boris Bounce is real and shows no sign of disappearing despite the Parliamentary break.”

The same, however, could not be said about the MPs, as an overwhelming majority (88 percent) believe they are “out of touch” with public, and a whopping 89 believe lawmakers rally behind their own agendas while turning a blind eye to their constituents.

Also on rt.com Boris & hard Brexit: All ‘bluff and bluster’ or genuinely headed for a no-deal?

The idea that the Queen should enmesh herself in the political crisis to find a way out did not strike a chord with the majority of those surveyed – 77 percent said Her Majesty should “remain above politics.”

While the majority of respondents agree that Johnson should be given the leverage to break the Brexit deadlock, they still have some reservations. Fifty-one percent say that Brexit would need to be put on hold if the unresolved issue of the Irish backstop risks breaking up the union.