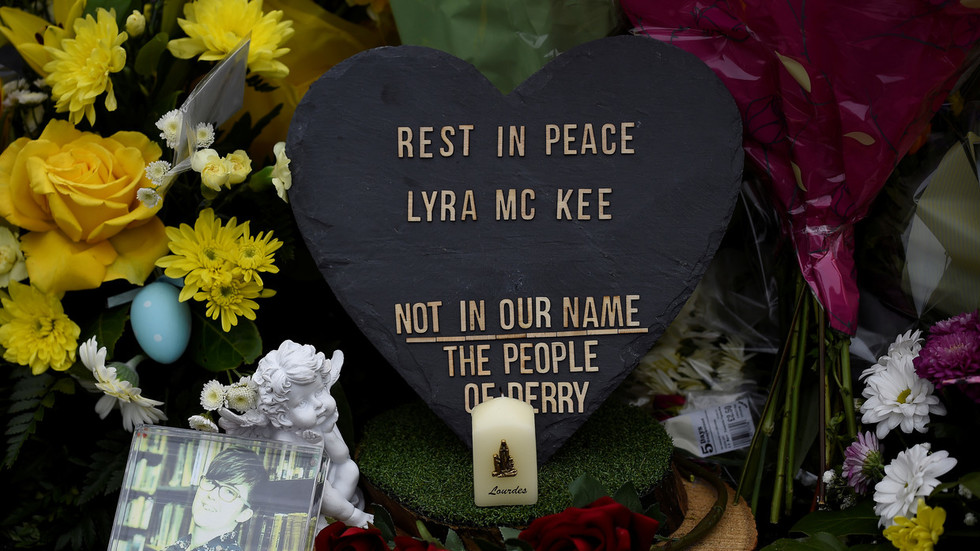 Police in Northern Ireland have arrested a 57-year-old woman under the Terrorism Act in connection with the murder of journalist Lyra McKee last week.

The New IRA took responsibility for McKee’s murder after the journalist was shot in the Creggan estate area of Derry on April 18.

Major Investigation Team detectives have arrested a 57-year-old woman under the Terrorism Act in connection with the murder of Lyra McKee in Creggan in Derry/Londonderry on Thursday, 18th April. She has been taken to Musgrave Serious Crime Suite.

The woman has been taken to Musgrave Serious Crime Suite, the Police Service of Northern Ireland said. Two teenagers were arrested in connection with her murder over the weekend, but were released without charge.

The New IRA apologized for the death.

Detective Superintendent Jason Murphy urged anyone in the community with information to come forward, saying the investigation team was handling the probe sensitively.

“I know there are people in the community who have information but feel they can’t come forward to us, who feel scared,” he said on Monday. “We have sought prosecutorial advice from the Public Prosecution Service, and I want to reassure you that we will work with you sensitively and give you all the support we can.”