There is a humanitarian crisis unfolding on our borders, in which thousands of immigrant children, including infants and toddlers, have… 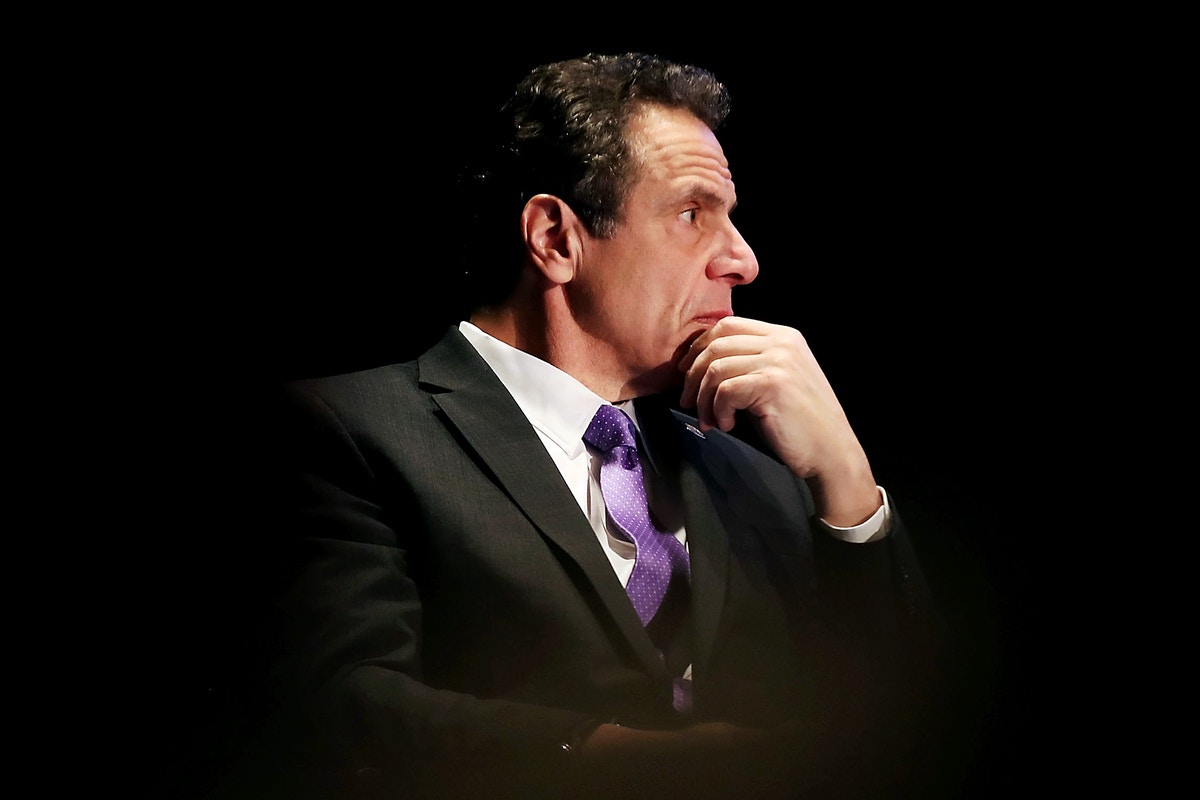 There is a humanitarian crisis unfolding on our borders, in which thousands of immigrant children, including infants and toddlers, have been forcefully taken from their parents and sent away with strangers. But another crisis — where families are also separated — is hanging over American life: mass incarceration. Now, though, one of the most important pieces of criminal justice reform legislation is on the cusp of becoming law in New York. As it stands, the bill is one signature away — Gov. Andrew Cuomo’s — from being put on the books.

Every day, we hear about horrible cases, in which men and women — often black men and women — are being set free from prison after serving huge chunks of their lives for crimes they didn’t commit. Sometimes they have served 30 or 40 years behind bars. Frequently, prosecutorial misconduct was the cause of the wrongful conviction.

America’s prosecutors are so hellbent on closing cases and getting guilty verdicts that they will often get them by any means necessary.

It could be that exonerating evidence was deliberately withheld or confessions of guilt from an entirely different person were disregarded. Maybe credible, verifiable alibis were ignored. In some cases, DNA evidence was shelved and ignored.

All this because America’s prosecutors are so hellbent on closing cases and getting guilty verdicts that they will often get them by any means necessary.

In 1994, he was sentenced to life in prison for the murder of a local rabbi — except he was completely innocent. Determined to close the case, prosecutors hid crucial evidence that exonerated him, threatened witnesses, and gave other witnesses perks to completely fabricate their testimony. After serving 15 painful years in prison, Collins was finally set free. It cost him a generation of his life — and it cost New York City and the state $ 13 million, which he won in a lawsuit.

These types of exonerations are far from uncommon. After reviewing all of their exoneration cases, guess what the Innocence Project determined as the leading cause of wrongful convictions? Prosecutorial misconduct. A 2018 study by the National Registry of Exonerations made the exact same determination. Police and prosecutor misconduct — not faulty witnesses or false confessions — is the primary cause of wrongful convictions in our country.

In New York, though, political bodies are finally pushing for some accountability. As of last week, the State Assembly and Senate have now each passed a bill, the first of its kind in the nation, forming an independent commission with full subpoena power, to investigate prosecutorial misconduct. It’s wild that nothing like this already exists, but that gets to the heart of the matter. America’s prosecutors have been able to be consistently awful with little to no formal, binding oversight.

Nearly 18 months passed between the bill’s introduction and its passage in both chambers of the state legislature. And now it’s awaiting Cuomo’s signature. The issue is so dire that Human Rights Watch wrote an open letter to the governor in support of the bill. “New York currently has no effective system in place to hold prosecutors who violate their legal and ethical duties accountable,” the New York-based group said in its letter.

Human Rights Watch went on to detail case after case of wrongful convictions in the state in which prosecutorial misconduct was the primary cause. In each case, innocent people spent long periods of their lives behind bars for crimes they didn’t commit. Not only did the wrongful convictions and sentences cost the state millions of dollars to incarcerate the wrong people, tens of millions more were spent on settlements to compensate these men.

And yet the prosecutors just keep on handling cases like it never happened. The prosecutor in the Jabbar Collins case was eventually forced to retire because of misconduct, but he never faced any other sanctions. Eventually, he wrote a book that’s now reportedly being made into a TV show. It’s outrageous.

It wasn’t easy to get to this point. Now, one question remains: Will Cuomo sign the bill or veto it?

It wasn’t easy to get to this point where New York could pass historic legislation to hold prosecutors to account. Now, one question remains: Will Cuomo sign the bill or veto it?

Pretty much the only people fighting against the bill are prosecutors themselves. The District Attorneys’ Association of the State of New York lobbied hard against it, simply dismissing the measures as unnecessary — which is nonsense because we have seen, as in the Collins case, that far too often these prosecutors are not held to any account at all.

So Cuomo has to decide: Will he side with the people who have been wrongfully convicted because of prosecutorial misconduct — many of whom I’d guess remain in prison, their appeals unheard — or with the prosecutors who get away scot-free for putting the wrong people behind bars?

In Historic Move, Florida Reverses Ban on Voting Rights for People With Past Felony Convictions