One person in every four adults in England –roughly 10.5 million people– has some form of Covid antibody protection, either… 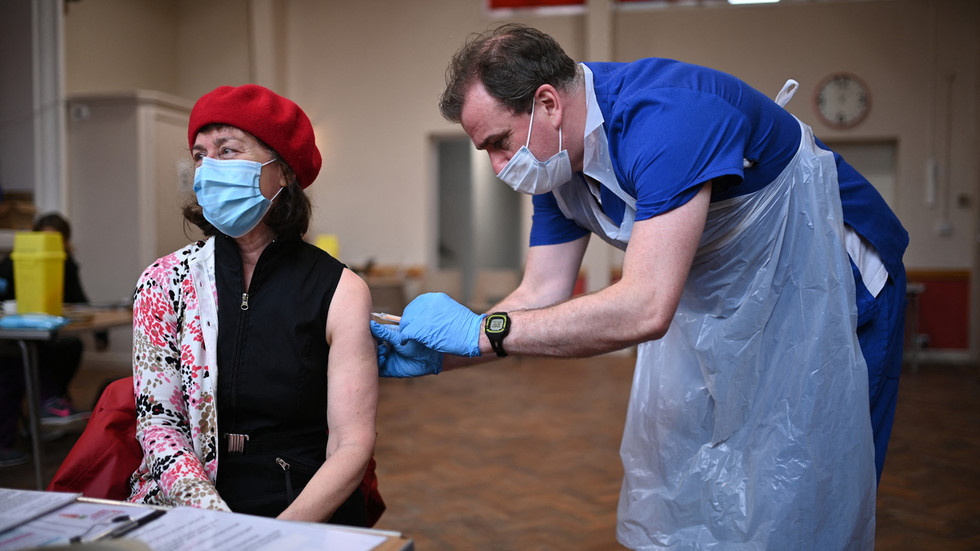 One person in every four adults in England –roughly 10.5 million people– has some form of Covid antibody protection, either from infection or through vaccination, the Office for National Statistics (ONS) reported Tuesday.

The weekly snapshot, based on analyses of blood samples over a four-week period, also found that the equivalent figure for Wales and Northern Ireland was one person in six. In Scotland, the ONS estimated one person in eight had Covid antibodies.

The ONS reported that, in the week ending February 11, more than 56 percent of people in England aged 80 or over and living in private homes had Covid antibodies, indicating that the effects of the vaccination program and the approximate three-week lag in registering antibodies had not taken full effect by then. The ONS figures do not include people living in care homes.

The ONS said nearly 30 percent of adult Londoners showed antibodies, with the lowest rate of just over 16 percent reported in the Southwest of the UK. It also reported that, in England, some 30 percent of people aged between 16 and 24 had Covid antibodies in the week ending February 11, while in Scotland this age group had around 27-percent positivity.