BILLINGSGATE POST: This is a story that will grab you by the nuts. Everyone has their favorite squirrel story. It… 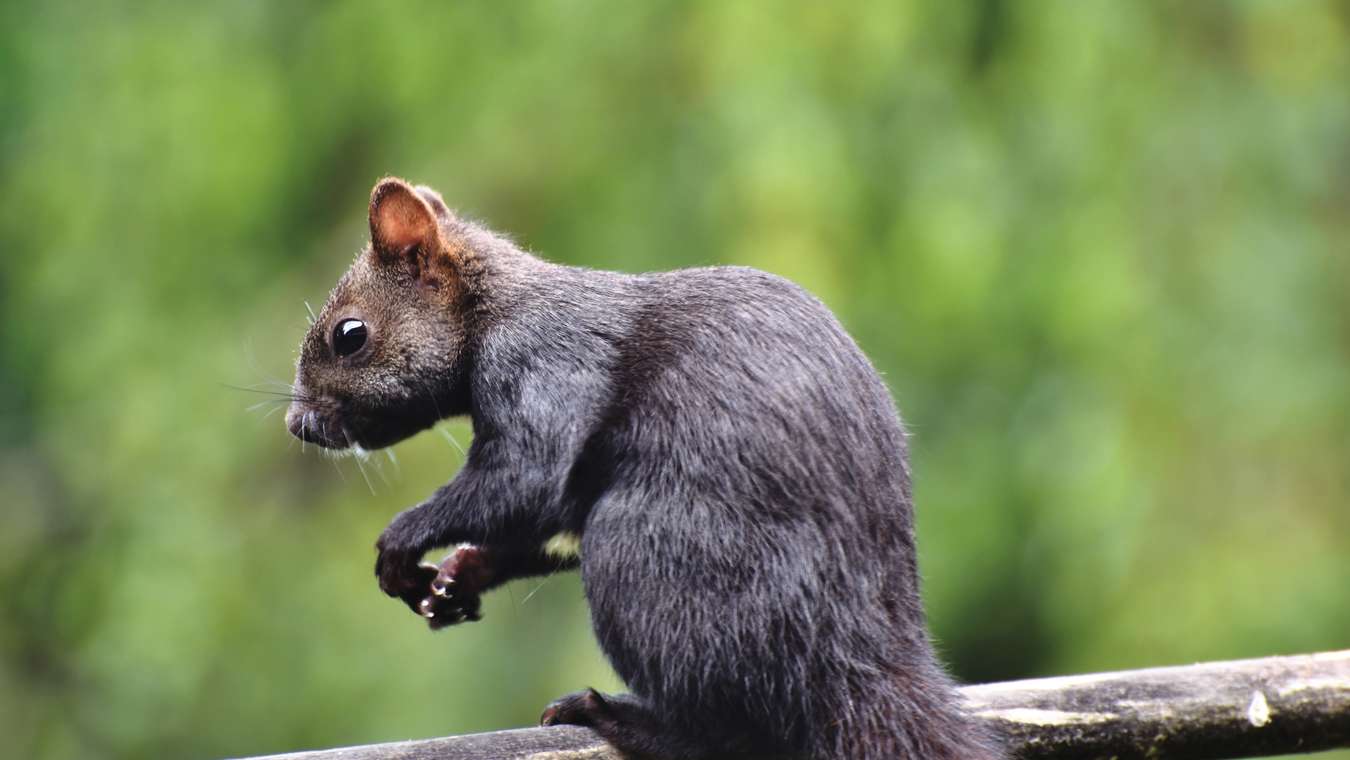 BILLINGSGATE POST: This is a story that will grab you by the nuts. Everyone has their favorite squirrel story. It is said that there are 10 million squirrel stories in the Naked City. This is but one:

This all took place in Beaver Crossing, Nebraska. You know; where Slim Everdingle was born and raised.

The Presbyterian church there called a meeting to decide what to do about a squirrel infestation that was driving the locals up the tree. After much prayer and consideration, they concluded that the squirrels were predestined to be there, and they shouldn’t interfere with God’s divine will.

At the Baptist church, the squirrels had taken an interest in the baptistery. The deacons met and decided to put a water-slide on the baptistery and let the squirrels drown themselves when they hit the water. Duh…They didn’t know that squirrels were great swimmers and loved the slide. Twice as many squirrels showed up the following week, and the party rolled on.

The Lutheran church decided that they were not in a position to harm any of God’s creatures. Besides, Martin Luther had chipmunk cheeks. So, they humanely trapped their squirrels and set them free near the Baptist church. Two weeks later the squirrels were back when the Baptists took down the water-slide.

The wily Episcopalians tried a much more unique plan by setting out pans of whiskey around their church in an effort to kill the squirrels with alcohol poisoning. Sadly, they learned how much damage a band of drunk squirrels can do.

But the Catholic church came up with a more creative strategy. They baptized all the squirrels and made them members of the church. Now they only see them at Christmas and Easter.

Not much was heard from the Jewish synagogue. The Rabbi took the first squirrel he saw and had him circumcised. They haven’t seen a squirrel since.

Slim: “ That’s why I left Beaver Crossing. I was next in line.”

Dirty: “Yo, Dude. If you think this story is funny, put your hand in my pocket, and you will feel nuts.”