Pakistan will release a captured Indian pilot as a “peace gesture” on Friday, Prime Minister Imran Khan has said. Mr… 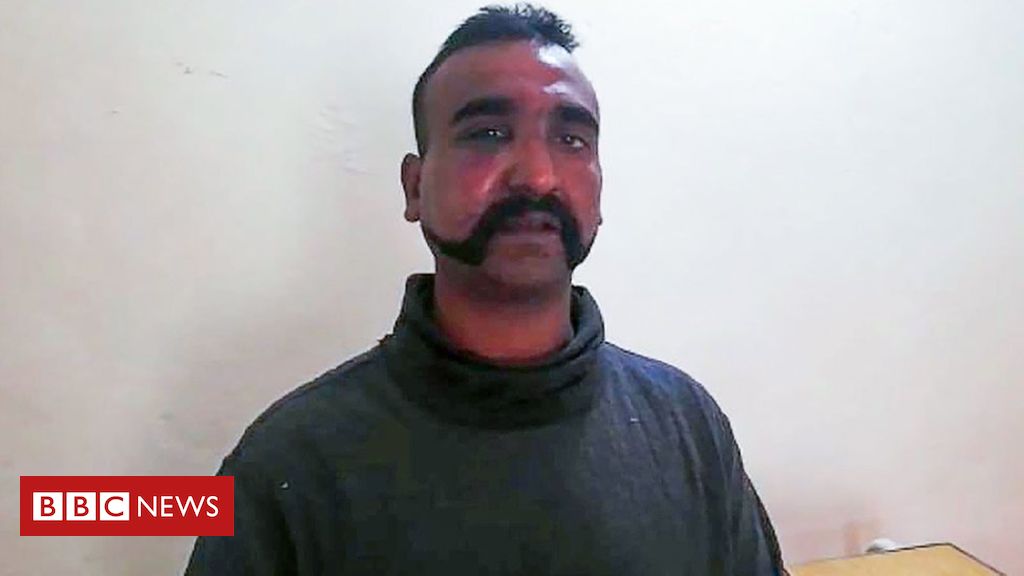 Pakistan will release a captured Indian pilot as a “peace gesture” on Friday, Prime Minister Imran Khan has said.

Mr Khan revealed the decision in parliament after a speech in which he said Pakistan was focused on de-escalation.

Pakistan shot down the pilot’s jet on Wednesday, as tensions rose with India over the disputed region of Kashmir.

The capture of Abhinandan Varthaman was a major setback for India. Both sides are under pressure to calm tensions.

India struck targets in Pakistan on Tuesday after a deadly militant attack on its security forces earlier this month that it blamed on its neighbour.

Pakistan said it had no choice but to retaliate with air strikes on Wednesday, which led to a dogfight and the Indian fighter jet being shot down in Pakistan-administered Kashmir.

What did PM Khan say?

“As a peace gesture we are releasing the Indian pilot tomorrow,” Mr Khan told Pakistani lawmakers in the National Assembly.

He also repeated his call for the de-escalation of the situation, saying that Pakistan and India “have to live in peace”.

Amid the rapidly escalating tensions, Mr Khan on Wednesday pushed for talks with Delhi to prevent the risk of a “miscalculation” between the nuclear-armed neighbours.

Indian Prime Minister Narendra Modi, who held an urgent meeting with the country’s security chiefs on Wednesday, is yet to publicly comment on the crisis.

Delhi has been demanding an immediate release of the pilot, who is being hailed as a hero in India.

What happened to the pilot?

The Indian Air Force pilot, identified as Wing Commander Abhinandan Varthaman, had been reported “missing in action” by Indian officials.

Images then circulated of his capture, which were both condemned for what appeared to be a physical attack at the hands of residents in Pakistan-controlled Kashmir, and praised for the actions of the Pakistani soldiers who intervened to create a barrier.

Pakistan’s information ministry published – but subsequently deleted – a video showing the blindfolded pilot, who could be heard requesting water, just after he had been captured.

Villagers in Horran threw stones at the pilot, who fired several warning shots in response, eyewitnesses later told the BBC.