Adele I’ve Separated From My Husband 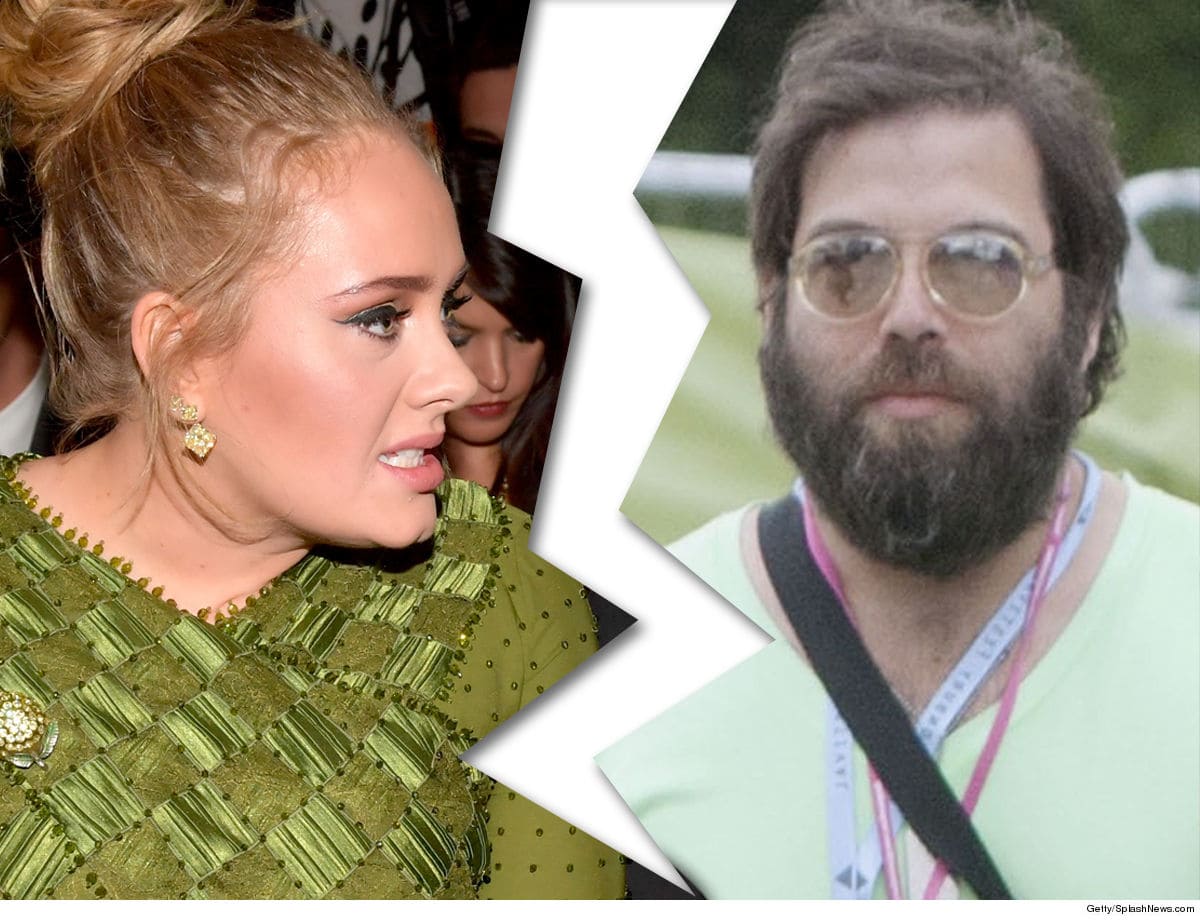 Adele and her husband, Simon Konecki, just announced some shocking news … they’ve separated after more than 7 years together.

The pop singer’s reps announced the split Friday night in a statement to the Associated Press … saying, “Adele and her partner have separated. They are committed to raising their son together lovingly. As always they ask for privacy. There will be no further comment.” 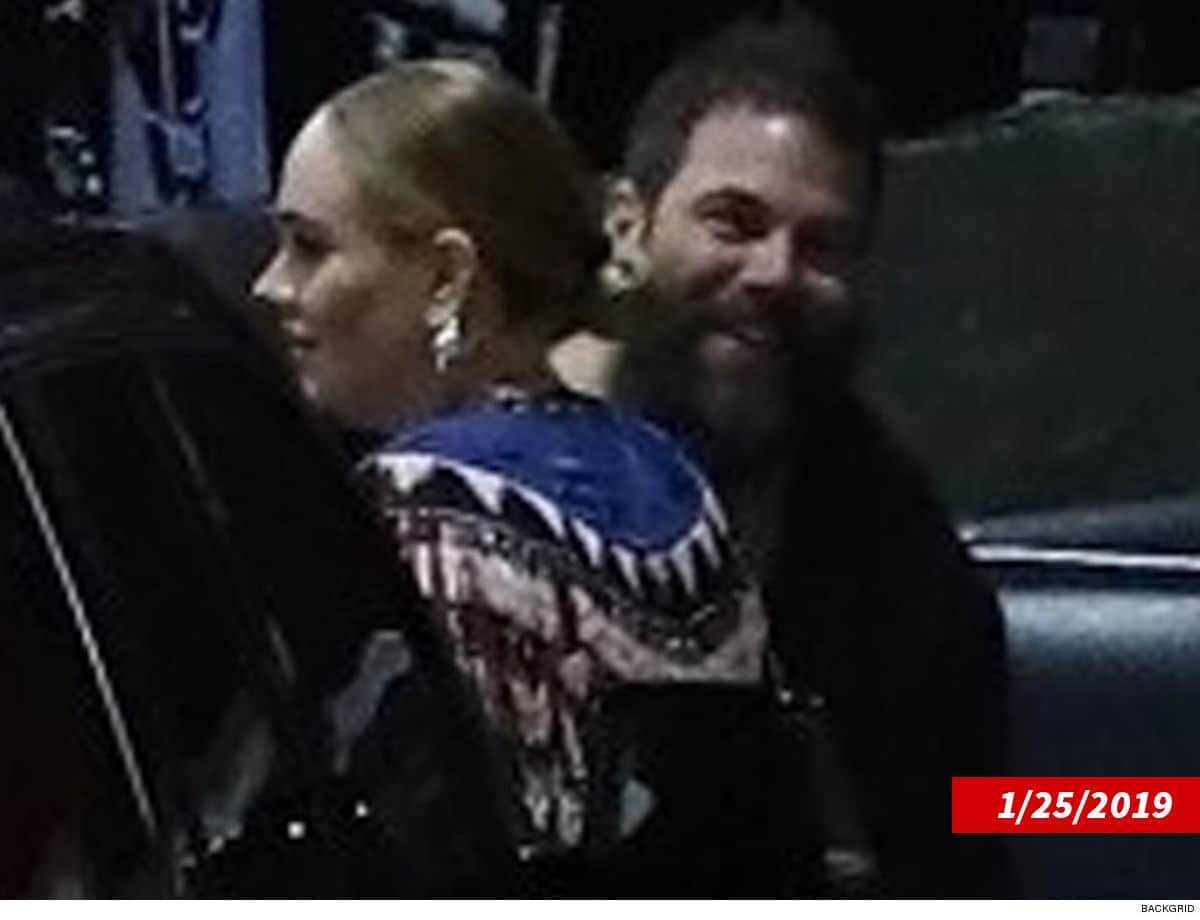 The last time we saw Adele and Simon together in public was back in January when they were photographed arriving backstage at an Elton John concert at Staples Center in downtown Los Angeles.

Adele and Simon have mostly kept their relationship under wraps since they started dating back in the summer of 2011. She gave birth to their only son, Angelo, in October 2012. Adele and Simon eventually tied the knot in a super-secret wedding ceremony, but she didn’t confirm their union until 2017.