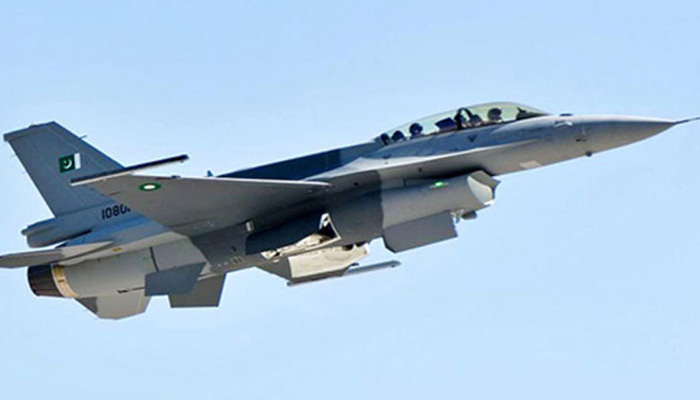 Kabul: Afghanistan on Thursday accused Pakistan of air strikes causing “huge financial damages” in its province of Kunar bordering Pakistan, highlighting long-standing mistrust between the neighbours, even as both seek ways to improve security.

The incident came ahead of a visit to Kabul on Friday by Pakistani Prime Minister Shahid Khaqan Abbasi for talks with Afghan President Ashraf Ghani on cooperation to halt militant attacks.

Pakistani jets dropped four bombs on Wednesday evening in Kunar`s Dangam district, Afghanistan`s ministry of foreign affairs said in a statement, without elaborating on the damage or making any mention of casualties.

“Afghanistan warns that continuing violations of international norms … will have further consequences on the relations between the two countries,” the ministry added.

Pakistan rejected as “baseless” the allegation that it violated Afghan airspace, however.

In a statement, its foreign affairs ministry said Pakistan`s security forces were countering militant groups based in Afghanistan that launch attacks across the border.

Afghanistan should focus on plugging gaps on its side of the border and refrain from the “blame game”, the ministry said.

Islamabad, in turn, accuses Afghanistan of not doing enough to eradicate Pakistani Taliban militants, many of whom are based in Afghanistan and mostly carry out attacks inside Pakistan.