Britain is one of the world’s most age-segregated nations, with the generational divide increasing over the last decade, according to… 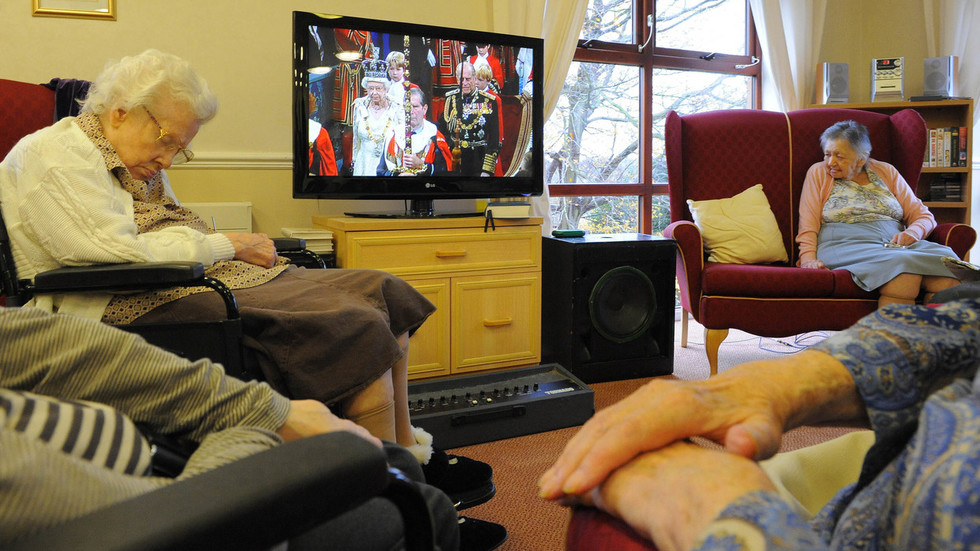 Britain is one of the world’s most age-segregated nations, with the generational divide increasing over the last decade, according to a new report which calls for urgent action to address the “age apartheid” dividing the country.

The study by United for All Ages, a charity which focuses on bringing old and young people together, says that UK citizens rarely interact with other generations outside of their own families.

One of the charity’s directors, Stephen Burke, claimed bringing different generations together was one of “the biggest challenges for the new decade.” He added that “the last decade saw huge disconnection and division.”

According to the report, divisions have increased as a result of the housing market, with the concentration of wealth now firmly in the hands of older people. They tend to live in towns and rural areas, while the young are sucked in by city life.

Britain is one of the most age-segregated countries in the world and the consequences are manifold, not least in underpinning division and ageism.

The authors of the report, published on Tuesday, are calling for care homes to become community hubs, and for schools to stay open longer to provide community spaces for intergenerational activities.

Other ideas put forward include creating an additional bank holiday as a “national day of unity” to bring people together, and a new government department for connection that gives support to intergenerational projects.