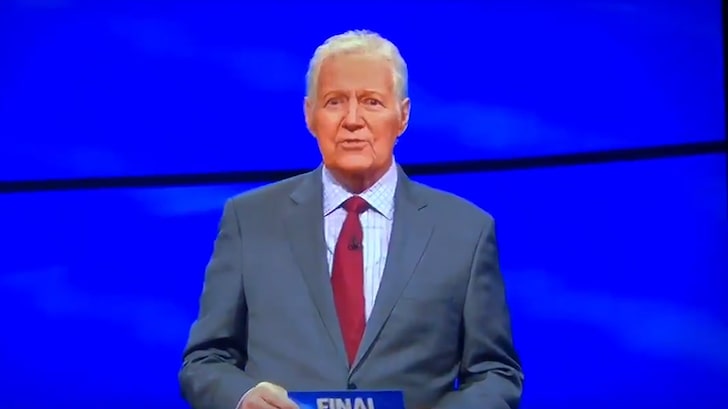 5:52 PM PT — In a heartbreaking final moment of Alex on “Jeopardy!” … Trebek thanks viewers for watching and says he’ll see them again next week. Sadly, Alex ended up dying 10 days later without filming another episode.

This one hits hard — “Jeopardy!” paid its final respects to Alex Trebek with the airing of the last episode the legendary host taped.

The show aired a 90-second video tribute thanking the late host for his 37 seasons of service to the show before he passed away in November. The video showed Alex’s highlights throughout the decades and it was set to Peter Allen’s “Once Before I Go.” 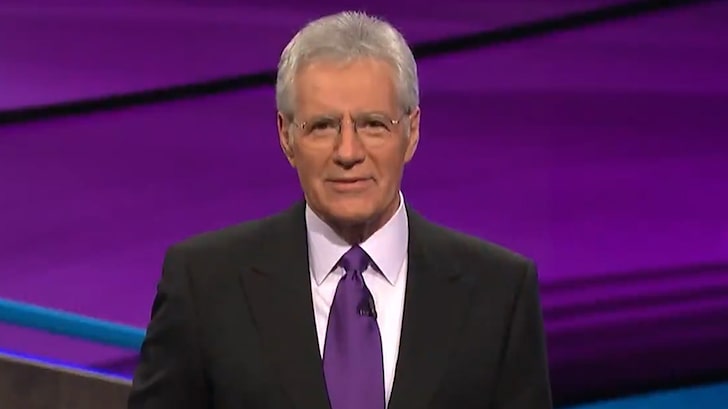 The final message at the end … “Dedicated to Alex Trebek. Forever in our hearts. Always our inspiration.” This week was the last week of Alex’s slate of new episodes, which he shot back in October.

When the show starts airing again on Monday … there will be a slate of guest hosts, with Ken Jennings up to bat first. In the meantime, the show’s searching for a permanent replacement.

Alex, who had been hosting “Jeopardy!” since 1984, died in November after a long battle with stage 4 pancreatic cancer. He was 80, and is already so missed.