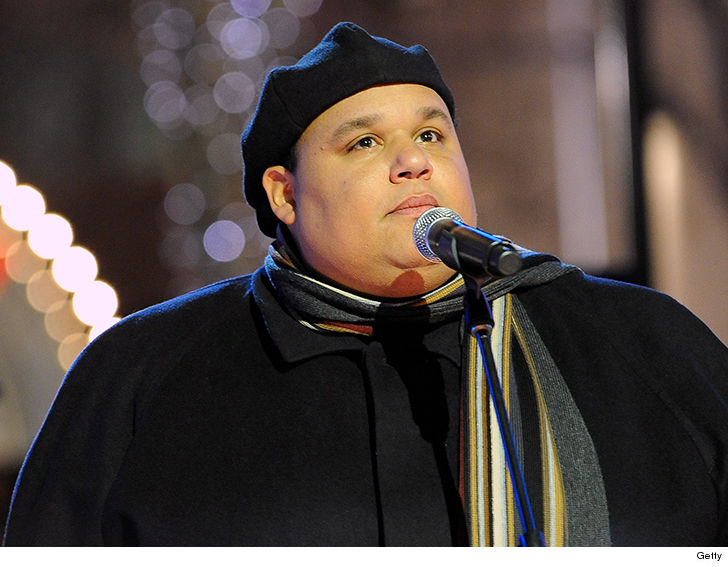 He was in his hometown of Sikeston, Missouri, reportedly at his mother’s home, when he died. The county coroner tells TMZ … Neal passed around 6 PM, and adds no autopsy will be done. We’re told he had a known a health condition related to his heart.

Neal won ‘AGT’ back in 2008 … wowing the judges and the audience with his operatic voice. He recorded one album, “My American Dream,” after the victory.

In early 2017, Neal blacked out while driving, causing an accident that left him and his mother badly injured. They’d been slowly recovering since then.