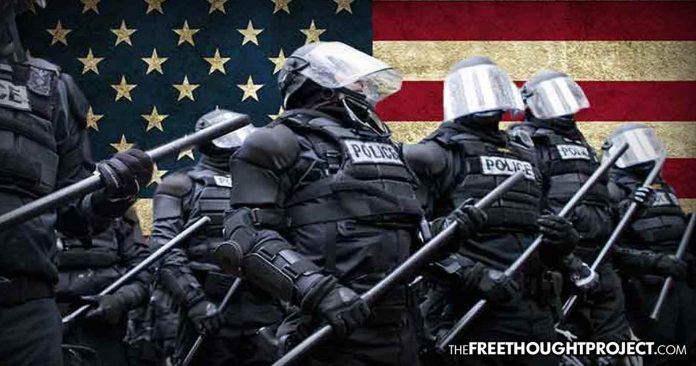 Attorneys for the Association of Orange County Deputy Sheriffs sought to stop the release of records, arguing in court papers that state lawmakers were unclear whether they intended for the law – which took effect on Jan. 1 – to apply to all records, including those that cover past incidents.

But Orange County Superior Court Judge Nathan Scott denied the union’s request for a preliminary injunction, saying in a 10-page order Thursday that the temporary restraining order he approved will be lifted on March 15 in a timeline that allows the union to appeal the ruling if they choose.

An attorney for the union did not respond to a request for comment on Thursday.

Scott dismissed the union’s argument that officers’ privacy protections were at risk, saying in the order that the disclosure of misconduct records was a matter of public interest and that it is “unknown whether any released information will actually harm the officer.”

The order also said the county, which had maintained a neutral stance in the matter, was not doing what the union sought to stop: satisfying public records request under the law.

“There is no point issuing an injunction to stop the County from doing something it has not yet done, is not now doing, and does not immediately intend to do,” the order said, adding that any injunction would have been unlawfully preemptive.

The proper course of legal action would be initiated by someone requesting records from the county, the order said. If the county denies the request, the requester could seek a court order requiring production of the records.

“Any individual officer affected by the disclosure could then intervene in that action,” Scott wrote in the order. “That’s not this case.”

Scott also disagreed with the union’s argument that the Legislature failed to unambiguously state that the law applies to all records.

“Nothing in the plain language of the statute suggests the Legislature intended to exclude records relating to pre-2019 incidents,” the order said.

The union was ordered to post a $ 50,000 bond to maintain the restraining order until March 15, which came at the request of media organizations, who Scott allowed to intervene in the case during a Feb. 7 hearing.

A status conference is set for March 14.

The unions representing LA County officers, the Los Angeles Police Protective League and the Association for Los Angeles Deputy Sheriffs, challenged the law on similar grounds but were also unsuccessful in convincing the judge that the law encroached on officers’ privacy rights.

The union said Wednesday it has declined to pursue an appeal of Beckloff’s ruling.

“One would hope that with OC joining the growing list of counties that have rejected the union’s position, that more reasonable heads prevail, as they finally did with the LA Police Protective League,” said Kelly Aviles, attorney for intervenors LA Times, Voice of Orange County and Southern California Public Radio. “After all, who should be expected to comply with the law more enthusiastically than those sworn to protect and uphold it.”

Meanwhile, LA County Sheriff Alex Villanueva said Wednesday he supports the law and believes that misconduct records should be unsealed.