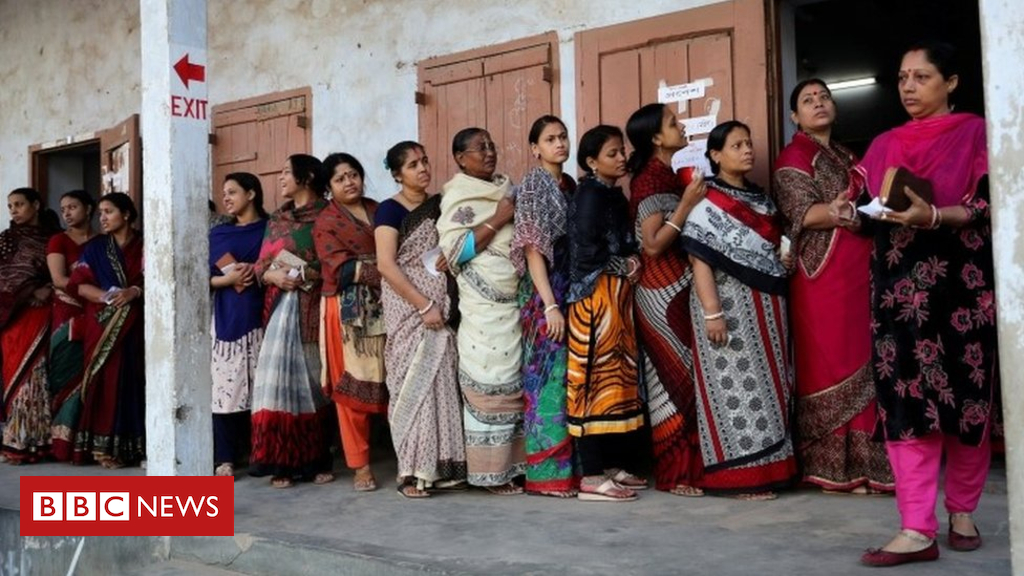 At least 17 people have been killed in clashes between ruling party supporters and the opposition as Bangladesh holds a general election.

Polls have closed and Prime Minister Sheikh Hasina is the overwhelming favourite to win a third term.

But the Bangladesh Election Commission told Reuters it had heard vote-rigging allegations from “across the country” and would investigate.

The build-up to the poll was marred by violence and accusations of a crackdown against the opposition. Some 600,000 security personnel were deployed to prevent clashes.

The authorities ordered high-speed internet be shut down until after the vote to prevent the spread of “rumours” that might spark unrest.

How did voting go?

Minutes before polls opened, a BBC correspondent saw filled ballot boxes at a polling centre in the port city of Chittagong. The presiding officer declined to comment.

Only ruling party polling agents were present at that and several other polling centres in the second largest city of the country.

More than 100 million people were eligible to vote but reports suggest turnout has been low.

The governing Awami League (AL) said that, despite sporadic incidents, voting was held in a festive atmosphere.

The BBC’s South Asia regional editor, Anbarasan Ethirajan, says that if the opposition claim of widespread vote rigging is proven, it could question the legitimacy of the new government.

Why is this election important?

The country has recently been in the international spotlight as hundreds of thousands of Rohingya Muslims have fled there from neighbouring Myanmar.

The lead-up to the election saw violence between rival supporters and a crackdown on dissent by a government that critics say has only grown more authoritarian during its 10 years in power.

Ms Hasina told the BBC on Friday: “On the one hand, they are placing allegations, on the other hand, they are attacking our party workers, leaders. That is the tragedy in this country.”

‘Too scared to speak out’

As we went from polling booth to polling booth, one pattern became clear. People who were supporters of Prime Minister Hasina’s party were vocal, and happy to answer our questions on camera, about what issues they’d voted on. The others were mostly too scared to speak out.

One man told us that several members of his extended family found that their votes had already been cast when they went to the polling booth. He said he didn’t think it was a fair election but didn’t want to be identified

It wasn’t hard to see why he felt intimidated. Outside every polling booth we went to, there were dozens of workers from the prime minister’s party, listening intently when anyone was interviewed. No-one from the opposition parties was visible.

While the election commission has said it will investigate claims of vote-rigging, the organisation has itself been accused of bias by the opposition.

So far, the prime minister has not responded to these latest allegations but two days ago rejected claims the election was unfair.

It is widely anticipated that her party will win the polls, but it will be a controversial victory.

Who are the contenders?

Her long-term rival, Khaleda Zia, was sent to prison on corruption charges earlier this year and barred from competing in the vote, in a case which she claimed was politically motivated.

However, the 81-year-old lawyer, who drew up the country’s constitution, is not standing in the election, raising questions as to who would take power should the opposition win.

The BNP boycotted the last vote in 2014, making Sunday’s poll the first to involve all the major parties in 10 years.