The unconstitutional and immoral Federal Reserve should not exist. But it does exist, and it has created an economic debacle…

The unconstitutional and immoral Federal Reserve should not exist. But it does exist, and it has created an economic debacle so great, that the world has never seen anything like it before. The Fed was created in an attempt to control market forces that are uncontrollable; to try to “plan” the economy, despite the immutable fact that it cannot be planned. The Fed has failed. There was never a chance for success. 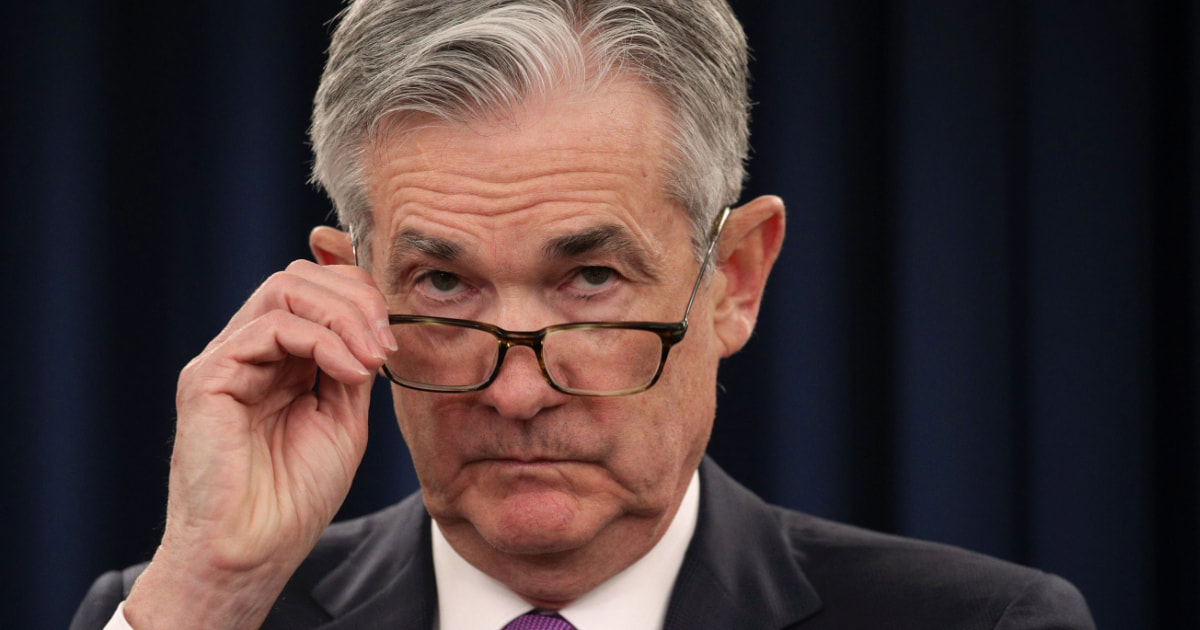 Did Ukraine Try To Lie Us Into WWIII?