The BBC has fired radio host Danny Baker after he tweeted an image depicting the royal baby as a chimp,… 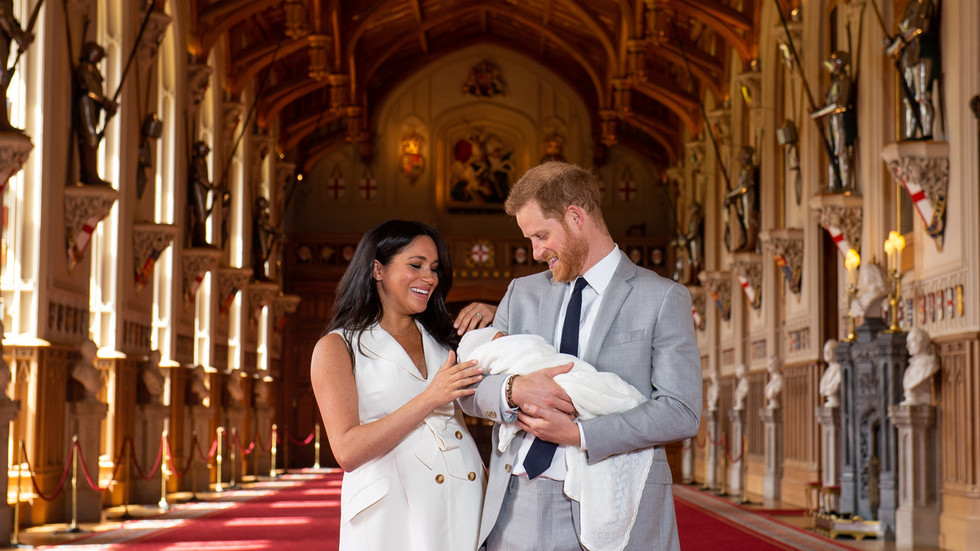 The BBC has fired radio host Danny Baker after he tweeted an image depicting the royal baby as a chimp, sparking accusations of racism which he has strenuously denied on Twitter.

The since-deleted tweet showed an image of a couple holding hands with a chimpanzee dressed in clothes with the caption: “Royal Baby leaves hospital.”

What shocks me about Danny Baker (@prodnose) posting this photo is that it seemingly never occurred to him how this might be adjudged racist.

How have you become that blind to the world Danny? A mixed-race Royal baby & so you searched out a photo with a chimp? WTAF?! pic.twitter.com/vXJZ8fQjrs

The then-BBC 5 Live host said the tweet was supposed to be a “joke about Royals vs circus animals in posh clothes” but deleted it as soon as he saw it was being interpreted as a racist comment about monkeys and race. He said he never considered the racial connotations of his gag because his “mind [is] not diseased.” Not everyone believed his explanation, though.

Once again. Sincere apologies for the stupid unthinking gag pic earlier. Was supposed to be joke about Royals vs circus animals in posh clothes but interpreted as about monkeys & race, so rightly deleted. Royal watching not my forte.
Also, guessing it was my turn in the barrel. pic.twitter.com/86cQGbAhDc

Easily remedied. Simply re-tweet the :”Royals v circus animals” tweets you posted when William and Kate had their children.

Even if the picture was an innocent mistake, your lack of awareness and even greater lack of sincerity afterwards have been staggering.

I just saw the pic and thought, there is no defending that one.

“This was a serious error of judgment and goes against the values we as a station aim to embody,” BBC said in a statement about his dismissal. “Danny’s a brilliant broadcaster but will no longer be presenting a weekly show with us.”

Baker later tweeted to say that his firing was “a masterclass of pompous faux-gravity” and claimed the BBC “literally threw me under the bus,” adding the hashtag “f**kem.”