BBC Sport announced, last night, that they have made a successful bid to screen Tiger Woods’ caddy’s wife, Brenda, putting… 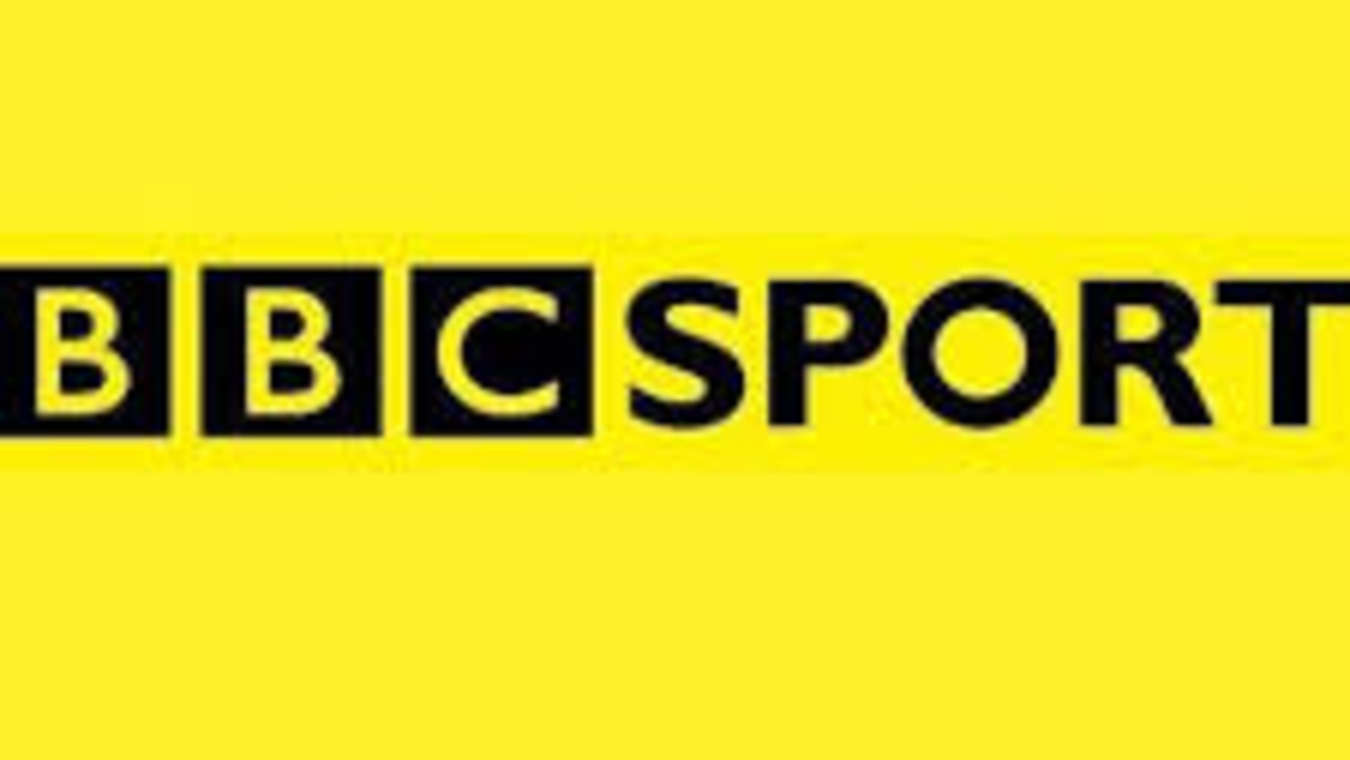 BBC Sport announced, last night, that they have made a successful bid to screen Tiger Woods’ caddy’s wife, Brenda, putting the shopping away on the final day of this year’s Open Championship at Portrush in Northern Island.

A spokesman for the BBC told a press conference: “We’ve long held ambitions to screen top-class golf in a free-to-air format, and we feel that this is a major step in the right direction.

“We’re also hoping to show super-slow-mo replays of the caddy’s missus putting stuff away in both the larder and the fridge freezer, but we can’t promise anything. We’re not made of money!”

This announcement comes after rival broadcaster, Channel 4, told newsmen that they were engaged in talks with Scottish League club, Partick Thistle, for exclusive rights to screen the team bus driver checking the tyre pressures before setting off for away games next season.

Support for Scottish independence at 99% after PM’s visit|Humor