Before distancing herself from Sen. Bernie Sanders’s Medicare for All campaign, Kamala Harris repeatedly boasted her support for the legislation in… 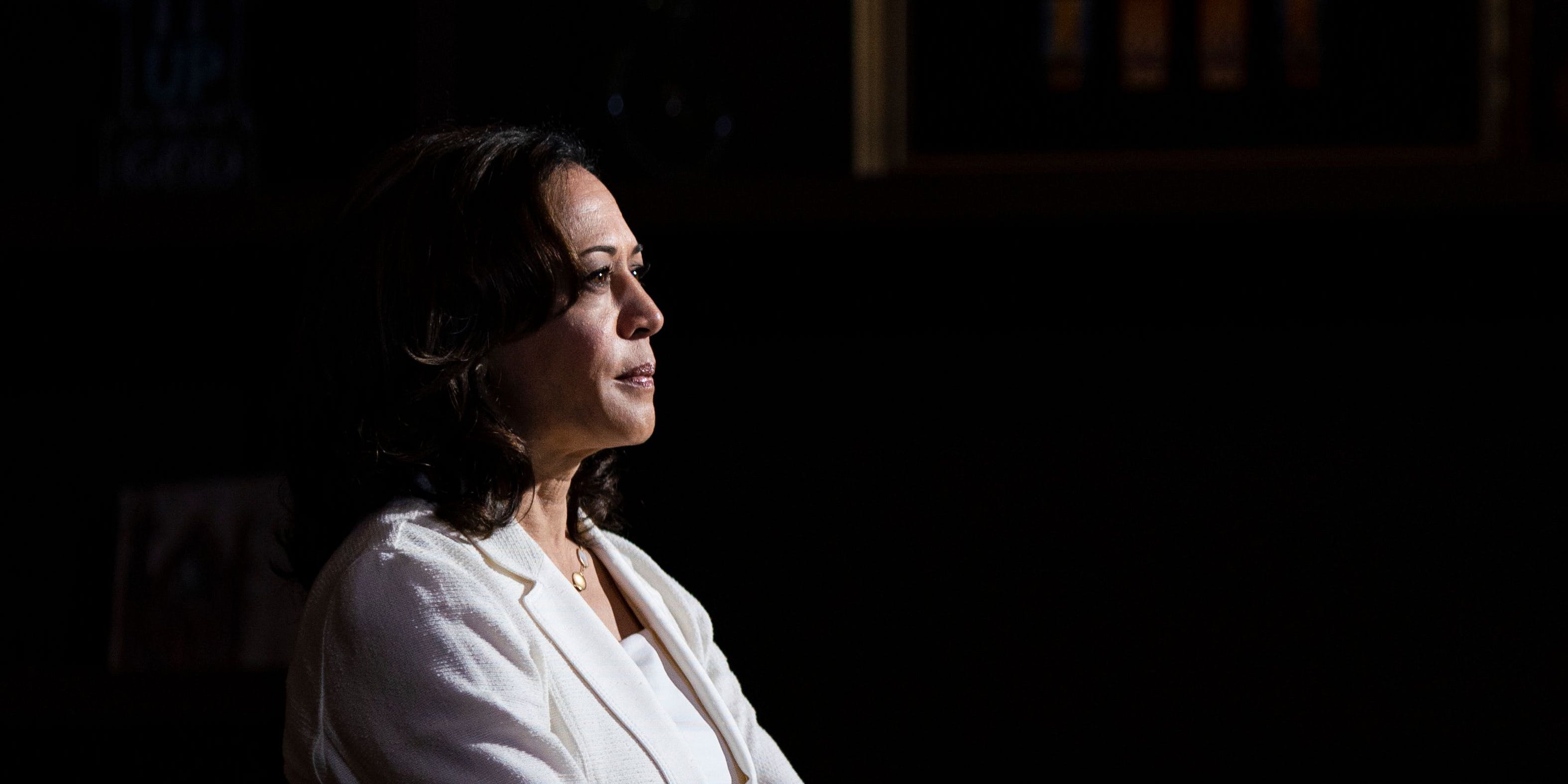 Before distancing herself from Sen. Bernie Sanders’s Medicare for All campaign, Kamala Harris repeatedly boasted her support for the legislation in Facebook ads, in an effort to grow her list of supporters. Earlier this month, Harris backed away from Medicare for All during a private event in the Hamptons, telling a crowd of large-dollar donors that she had “not been comfortable with Bernie’s plan,” Bloomberg reported.

“I was proud to be the first Senate Democrat to come out in support of Bernie Sanders’ Medicare for All bill,” the ad, which ran from August 2 to August 7, 2018, and prompted Facebook users to share their email addresses with the campaign, read. “It is absurd that we are the only major industrialized nation in the world not to guarantee health care to all people. Add your name if you agree it’s time for Medicare for All.”

Harris told attendees at the fundraiser that her plan would preserve private insurance, distancing herself from Sanders’s plan, which she was the first senator to co-sponsor in 2017.

In April 2019, her campaign ran a flurry of ads saying she was “proud to be an original co-sponsor of the Medicare for All bill in the Senate.”

In January, she ran a sponsored campaign via Daily Kos asking the site’s readers to sign a petition — one that would have them join her own email list — calling for Medicare for All. “Every single person living in our country should have access to high-quality, meaningful, affordable health care, from birth on up. That’s why I’m proud to co-sponsor the Medicare for All Act in the Senate,” she wrote in an email to the site’s users, linking to a petition that has since been removed and putting her support of Sanders’s bill in bold. “Not only is it smart for taxpayers — it’s morally the right thing to do. We have the power to make Medicare for All a reality in our country, but only if we come together and make our voices heard.”

In September 2017, in a similar petition, she named Sanders specifically while asking people to back her decision to co-sponsor his bill. She said that the U.S. “is stronger when everyone has access to affordable health care at every stage of their life, from birth on up. It’s for that reason I announced this week at our town hall that I intend to co-sponsor Senator Bernie Sanders’ Medicare–for–All legislation. I’m Senator Kamala Harris and I’m asking for your support…Sign here to join me as a citizen co-sponsor of Bernie Sanders’ Medicare–for–All legislation today.” It, too, is no longer up.

In August 2018, the campaign for the former prosecutor and junior senator from California ran at least six sponsored ads that reached Facebook users in states across the country. At least half of those were specifically targeted to California. The ads reached about 6,000 Facebook users, according to data available from Facebook. The ad called for Facebook users to add their names and email addresses to a petition supporting Medicare for All, expanding the campaign’s email list — a key fundraising tool.

In 2018, Harris’s Senate campaign ran ads with fundraising pitches linked to her support for Medicare for All. “Every donation you make keeps me off the phones and focused on fighting for things like Medicare for All, DACA, and bail reform in the U.S. Senate,” one ad read.

Despite her statement at the donor event — which was hosted by movie executive Jamie Patricof and his wife Kelly — Harris remains a sponsor of Sanders’s bill, the Medicare for All Act of 2017. She has also spoken directly in support of single payer in recent years.

The recent comments, however, marked at least the second time that Harris walked back her support for universal health care since she launched her presidential campaign in January. During the first round of Democratic debates in June, Harris raised her hand when NBC moderators asked the candidates if they would eliminate private insurance. The next day, however, Harris told MSNBC’s “Morning Joe” that she didn’t think private insurance should be eliminated and that she had misunderstood the question.

Ahead of the second round of presidential debates in July, Harris rolled out her own plan, “KamalaCare.” The plan seeks to achieve universal health care over the next 10 years by expanding Medicare with the help of private insurers, a strategy for which the Trump administration has also expressed support. Though Harris’s plan uses the term “Medicare for All” throughout, it preserves and promotes the role of private insurers, a stark contrast from Sanders’s bill, which provides for an entirely publicly funded system.

After news of her comments at the Hamptons fundraiser were reported last week, Sanders and members of his team swiped back at Harris on Twitter. “Promises to big donors in the Hamptons don’t stay in the Hamptons,” Sanders speechwriter David Sirota wrote. Harris’s campaign spokesperson Ian Sams responded, “She has her own health care plan. So yeah, not a secret she isn’t running on Bernie’s plan anymore. Sorry, David.”

Later in the day, Sanders posted a tweet taking a stab at his opponent.

I don’t go to the Hamptons to raise money from billionaires. If I ever visited there, I would tell them the same thing I have said for the last 30 years: We must pass a Medicare for All system to guarantee affordable health care for all, not just for those who can afford it.

The Harris campaign did not respond to requests for comment. Earlier this month, Sams told the Daily Beast, “There’s a difference between signing onto a good idea and running on a plan,” in reference to the contrast between Harris’s 2017 support for single payer and the comments she made to donors.

Documents Reveal Hospital Industry Is Leading Fight Against Medicare for All

Why BBG needs Tor & its influence over the ‘anonymous browser’