Remember all those hilariously badly translated signs that went viral (or whatever else it was called back then) when Beijing hosted the Olympics in 2008? Well, they could soon be a thing of the past. The city has announced a war on the endearingly funny and sometimes-inappropriate signs.

The Beijing Municipal Foreign Affairs Office has asked local residents who know English to fill out forms online and submit them when they find signs that are poorly translated. China being China, the project has been given the rather attractive title of ‘2018 Online Correction of Erroneous Public Sign Translations’.

The signs caught global attention ahead of the 2008 Beijing Olympics, and China seems determined to ensure that all the signs are fixed in time for the 2022 Winter Olympics and the 2022 Winter Paralympics.

“Although a funny sight for those that have a good grasp of English grammar, some of the signs around Beijing are incorrectly worded and some are even rude,” read an aggregated media report on the project.

“… the city will receive huge media attention across the world. During this time, Beijing will see an even higher amount of tourism from all over the world as it holds the opening and closing ceremonies, so signs must be legible and correct,” the report added.

Enthusiasm for a project like this is unlikely to be high. So, the Foreign Affairs Office has announced monthly prizes for individuals who find the highest number of signs to be corrected. Beijingers can report such signs by filling and submitting an online form.

Here are some of the hilarious signs, with what the Beijing goverment feels should be the correct version: 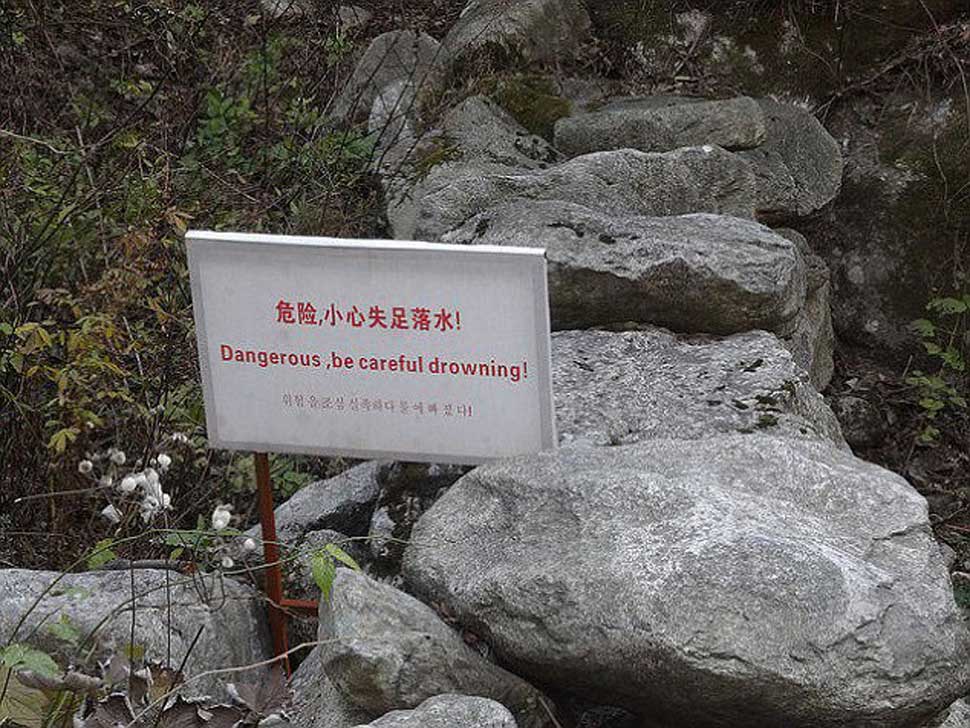 What it should have been: Caution, danger of falling into the water 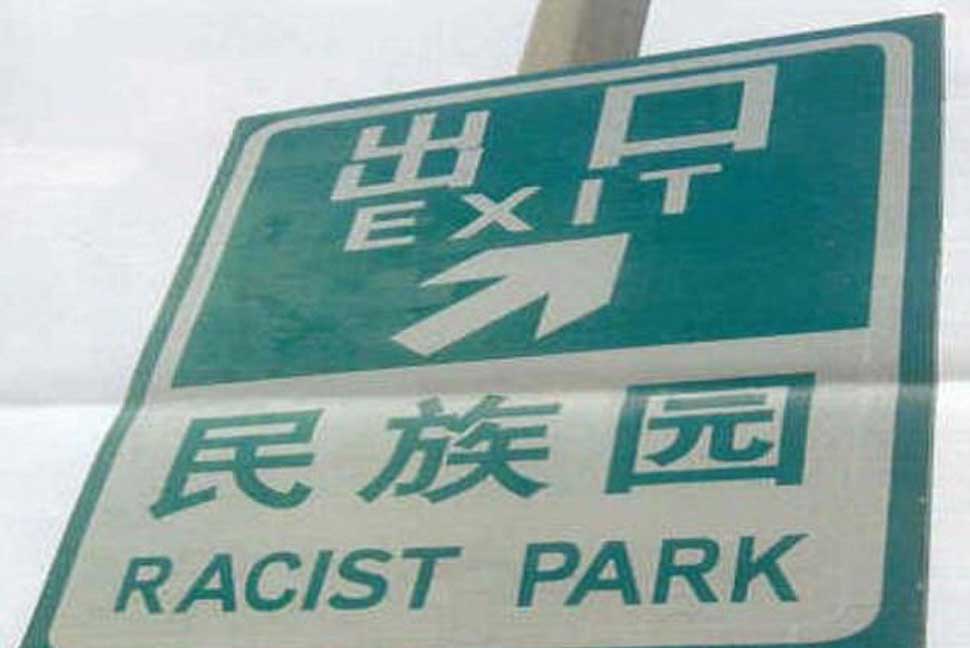 What it should have been: Nationality Garden 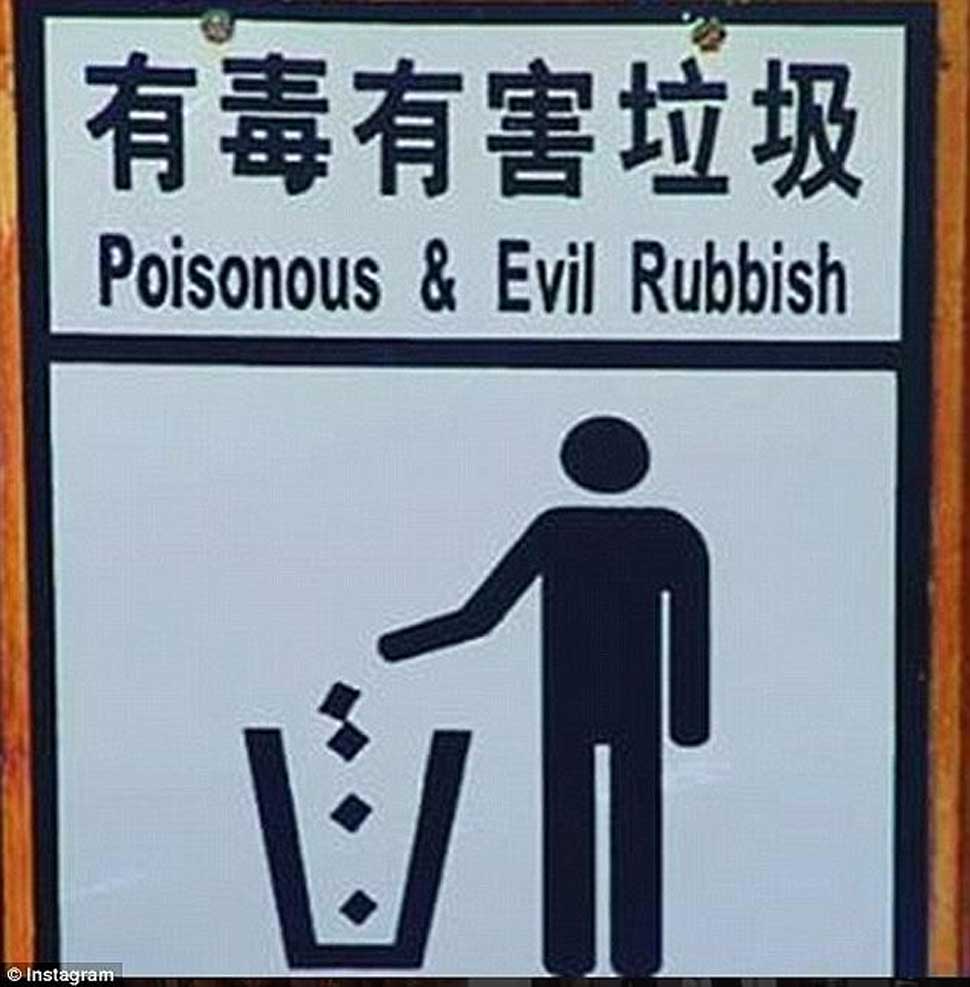 What it should have been: Poisonous and harmful rubbish.