Exclusive TMZ.com 3:55 PM PT — Danielle has just responded to the restraining order and basically brushed off the whole… 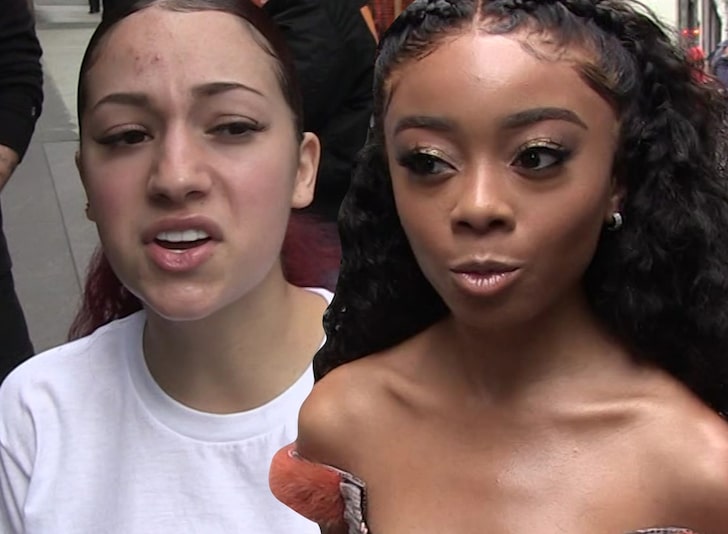 3:55 PM PT — Danielle has just responded to the restraining order and basically brushed off the whole thing … posting a picture of her gold and platinum records and saying, “Go get your restraining order, Imma go get checks.” She’s serious about getting money … cause she turned her clapback into an ad.

2:45 PM PT — The restraining order was just granted by the judge. It orders BB stay 100 yards away from Skai, her home and workplace … she also can’t contact Skai in any form.

In the docs, Skai says she’s fearful to leave her house by herself, hasn’t slept well since the threats were made and feels Danielle is mentally unstable. Skai also claims Danielle texted her 4 months ago saying she wanted to fight her … she included some of the alleged messages from Danielle in her filing.

Skai Jackson seems to be taking Bhad Bhabie‘s death threat seriously … because she just filed for a restraining order against the rapper. 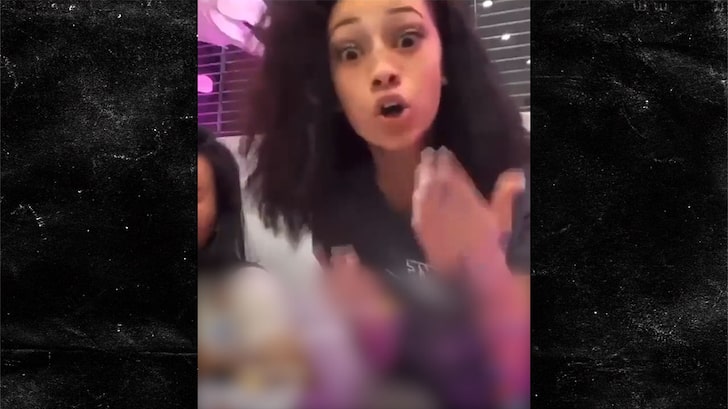 The reason … BB’s mad Skai allegedly made a fake account to talk s**t about Danielle recently being seen hanging out with rapper NBA YoungBoy — a guy Bhabie seems to think Skai’s pretty into herself. As Bhad Bhabie claims in her own words, Skai’s moving “sneaky” online.

According to legal docs — obtained by TMZ — Skai filed in L.A. on Thursday. Earlier this week on Twitter she seemingly responded to all the drama with a long list of her own accomplishments.

It’s unclear if the judge has approved the order.

We reached out to Bregoli’s reps who had no comment on the situation with Skai, but say Danielle’s focus is on her album.