BILLINGSGATE POST: The contrast couldn’t be greater. While President Trump was electrifying his faithful, explaining why one should never wear… 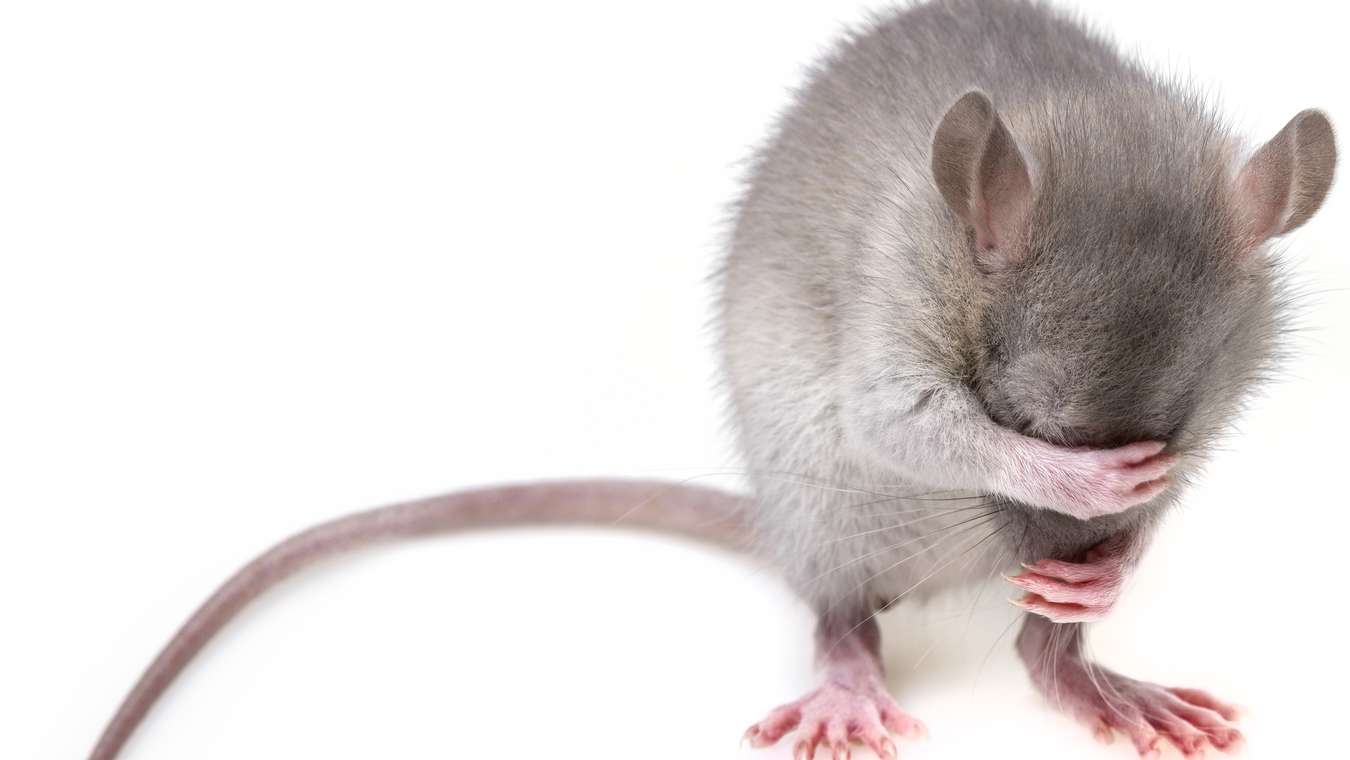 BILLINGSGATE POST: The contrast couldn’t be greater. While President Trump was electrifying his faithful, explaining why one should never wear leather-soled shoes while going down a steel ramp, Joe Biden was laid out on his Naugahyde BarcaLounger, playing with Smiley, his pet mouse.

Meanwhile, cities were burning, and statues were being toppled by the dozen. Even a statue of Rip Van Winkle took a dive. Demonstrators felt that he had not done enough to combat slavery while he slept for twenty years.

For God’s sake, even canonized saints weren’t safe. In San Francisco and Los Angeles, protesters took down statues of Father Junipero Serra, who helped found the missions in California.

Back in the saddle of his faithful BarcaLounger, Sleepy Joe was still trying to figure out whether he was married to his wife or his sister. Happily, it really didn’t matter at all. Smiley, his pet mouse, couldn’t care less.

Slim: “Build a better mousetrap, and the World will beat a path to your door.”

Dirty: “Yo, Dude. That was very catchy. Where did you come up with that?”