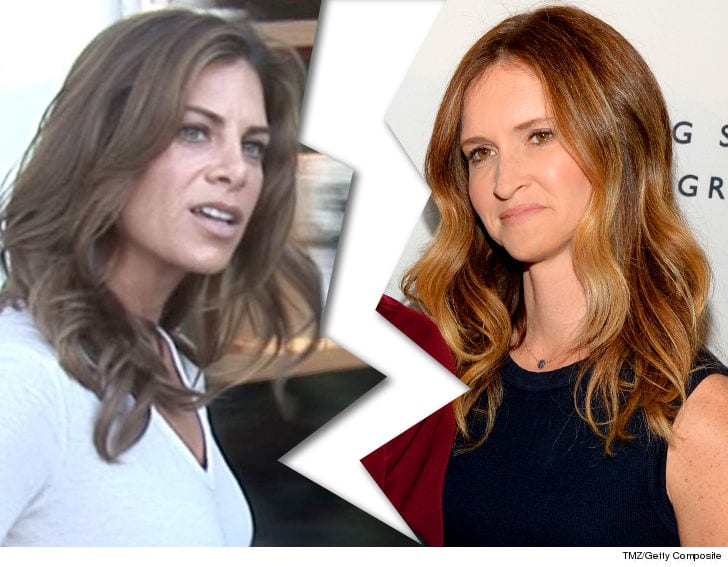 Heidi filed docs for “dissolution with minor children” in Los Angeles Monday. The couple has a 6-year-old son and 9-year-old daughter together. In a statement in June of last year, Jillian said, “Heidi and I have been split for a while now. We’ve found we’re better friends and parents living apart than staying together.”

We’re told the two never got married … and the docs were to end the couple’s domestic partnership. 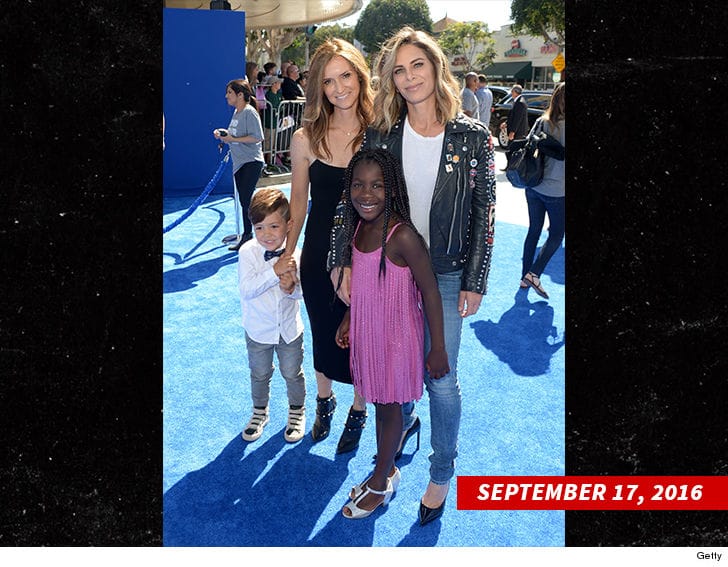 Michaels proposed to Heidi in 2016 on the finale of her show, “Just Jillian” … the pair had been together for 9 years when they announced their split.