On Monday morning, passersby and those inside the car in Maryland’s Baltimore had the shock of their lives – thanks… 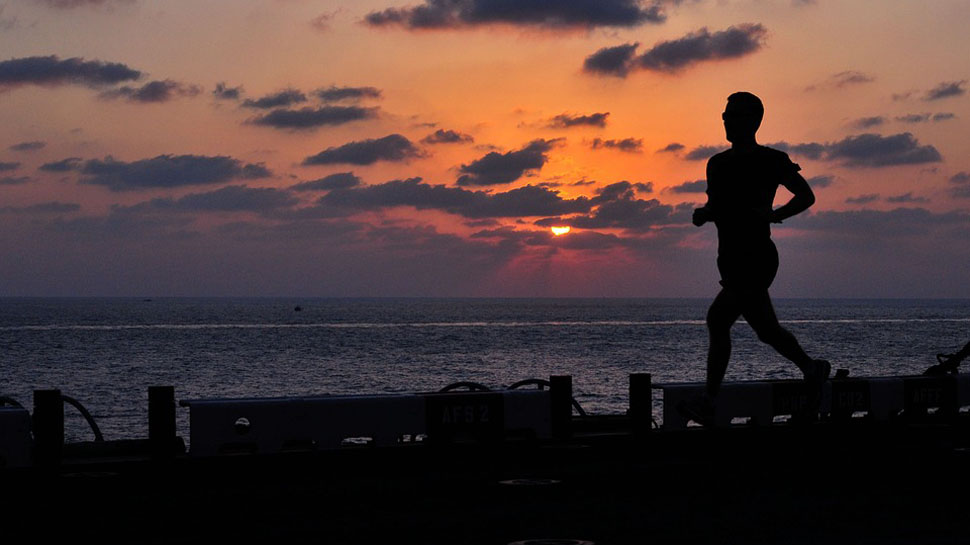 On Monday morning, passersby and those inside the car in Maryland’s Baltimore had the shock of their lives – thanks to the naked jogger.

A man – sans clothes and shoes – jogged blissfully with headphones in downtown Baltimore. The chilly winds, not a deterrant.

Witnesses claimed that the man didn’t seem lost or confused.

Attorney Nicholas Panteleakis, who stopped at the traffic light, said, “He literally was 5 to 10 feet from me,” adding, “buck naked,” reported the Baltimore Sun.

Soon, the news of the naked jogger spread like wildfire with people stepping out to wave. People clicked photos, shot videos and called him out on the streets.

Later, post 911 calls, officers turned up. But the naked jogger was long gone.

The man could be charged with indecent exposure.