Labour leader Keir Starmer has taken a shot at Boris Johnson’s recent attempt to prove his fitness levels, suggesting the… 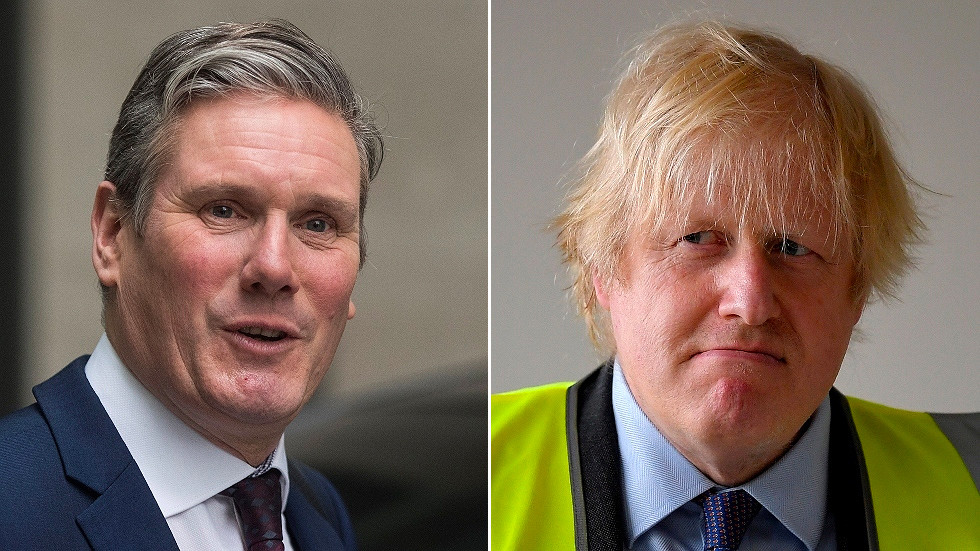 Labour leader Keir Starmer has taken a shot at Boris Johnson’s recent attempt to prove his fitness levels, suggesting the two could face-off in a press-ups challenge. He also blasted the PM’s handling of the coronavirus crisis.

During an interview with ITV’s ‘Good Morning Britain’ on Monday, Starmer was asked by co-host Piers Morgan whether he was able to manage more than one press-up.

“I can. I mean, I was thinking at PMQs maybe question one could be first to fifty,” joked Starmer.

PM Johnson was pictured in the Mail on Sunday carrying out some press-ups in an attempt to show that he was “as fit as a butcher’s dog,” after critics had questioned his energy levels since returning to work from being hospitalized with Covid-19.

Johnson was widely ridiculed on social media for his public stunt, which saw him on the floor straining to complete the exercise, dressed in a shirt and tie in No. 10 Downing Street.

Starmer – who took over from Jeremy Corbyn as Labour leader in April – also gave a scathing verdict on Johnson’s handling of the coronavirus pandemic and highlighted the Dominic Cummings scandal as the main cause of the breakdown in government communications, claiming: “They’re losing control of the messaging.”

I think the prime minister has been asleep at the wheel. He’s been slow. The communications has been terrible.

Starmer said he is “sweating blood” to rebuild public trust in his party, after it suffered a crushing defeat in December’s general election. There may be cause for optimism for the 57-year-old, however, with a recent poll showing the British public favored his leadership over PM Johnson.