PM Boris Johnson has been slammed on social media after refusing to answer any questions about his kids, even how… 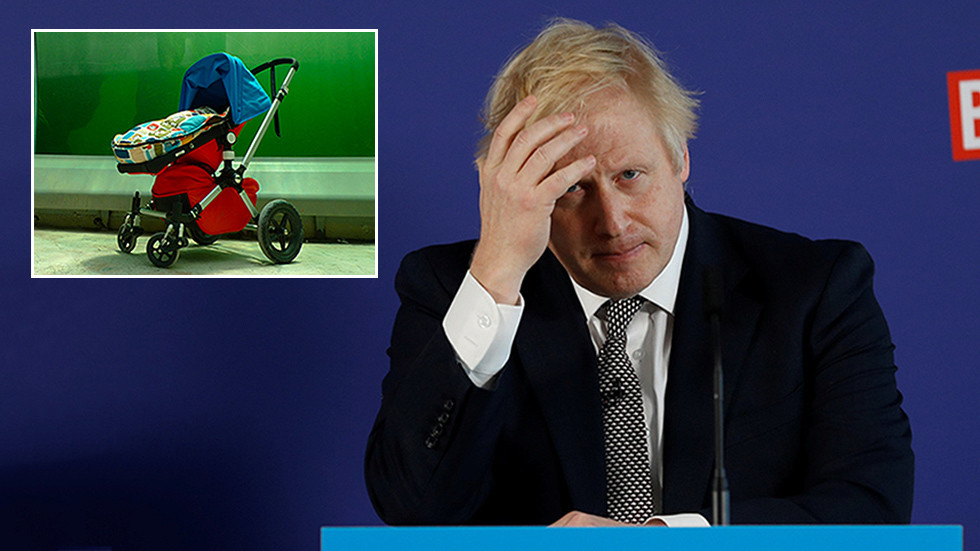 PM Boris Johnson has been slammed on social media after refusing to answer any questions about his kids, even how many he has, despite having made derogatory remarks in the past about those brought up by single mums.

In an interview with Nick Ferrari on LBC radio Friday, Johnson squirmed awkwardly over a question about his children. Ferrari asked Johnson why he was prepared to talk about other people’s children but not his own.

There is a trust issue Mr Johnson. How many children do you have? Are you fully and wholly involved in all their lives?

Johnson failed to answer questions specifically, explaining that he loved his children “very much” but he was not willing to “put them onto the pitch in this election campaign.”

Ferrari was referring to an article Johnson wrote for the Spectator magazine in 1995 in which he described children of single mothers as “ill-raised, ignorant, aggressive and illegitimate.” Responding to the quotes read out by the LBC presenter, Johnson claimed that the “quotations used are absolute distortions.”

The refusal to answer questions about his children prompted some on social media to accuse him of “hypocrisy.” Solicitor and former chief prosecutor Nazir Afzal insisted that if Johnson “feels he can comment on single parents and how others bring up their kids,” then his objection to shedding light on his own children’s circumstances is “shameless.”

Boris Johnson tells @NickFerrariLBC that he’s not going to answer any questions about number of children he has & whether he’s active in their livesIf he feels he can comment on single parents & how others bring up their kids, then his answer is shamelessI love all 4 of mine

However, the prime minister did receive some support for avoiding the question with one person who dislikes Johnson saying on Twitter that they “couldn’t care less how many children he has.”

It comes as Johnson is under fire for refusing to take part in Channel 4’s climate change debate on Thursday night with the leaders of the other UK political parties failing to agree to a one-to-one interview with the BBC’s Andrew Neil.