A US diplomat’s wife, suspected of being responsible for the road death of a British teenager in England, should not… 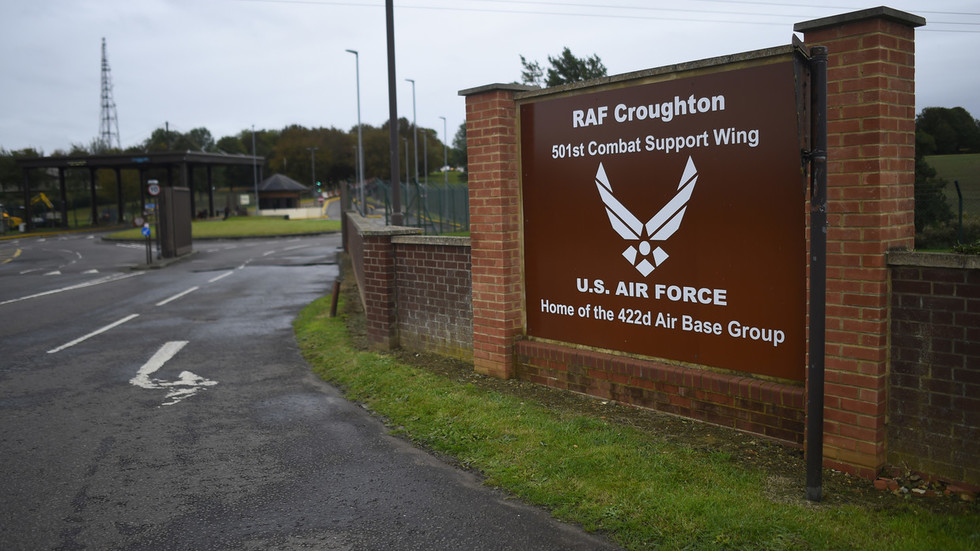 A US diplomat’s wife, suspected of being responsible for the road death of a British teenager in England, should not be covered by “diplomatic immunity,” says Boris Johnson. The UK PM has urged Washington to ‘reconsider.’

Police believe Anne Sacoolas, wife of US diplomat Jonathan Sacoolas, drove out of the Royal Air Force’s Croughton air base in Northamptonshire, where her husband was based, on August 27, onto the wrong side of the road and fatally hit 19-year-old Harry Dunn who was traveling on a motorbike.

Also on rt.com I asked ‘Alex the Great’ if I could show him a few things on the pole – Jennifer Arcuri’s BoJo revelations

Johnson told the BBC that he would raise the issue with the White House if the situation is not resolved soon, insisting that he hoped “Anne Sacoolas will come back and… engage properly with the processes of laws” in the UK.

I do not think that it can be right to use the process of diplomatic immunity for this type of purpose.

Boris Johnson says he hopes a US diplomat’s wife, a suspect in the investigation into the death of motorcyclist Harry Dunn, will “come back” to the UK https://t.co/8i7E51Y4DKpic.twitter.com/thd4U9p9nz

Police have revealed that Sacoolas told them she would not be leaving the country, but she and her family have since returned to the US.Speaking to Sky News, Harry’s mother Charlotte Charles revealed that the family was struggling to cope with their loss, claiming Sacoolas had left them in “complete ruin.”

“We’re just utterly shocked and appalled that somebody has been allowed to get on a plane and go home and avoid our justice system.”