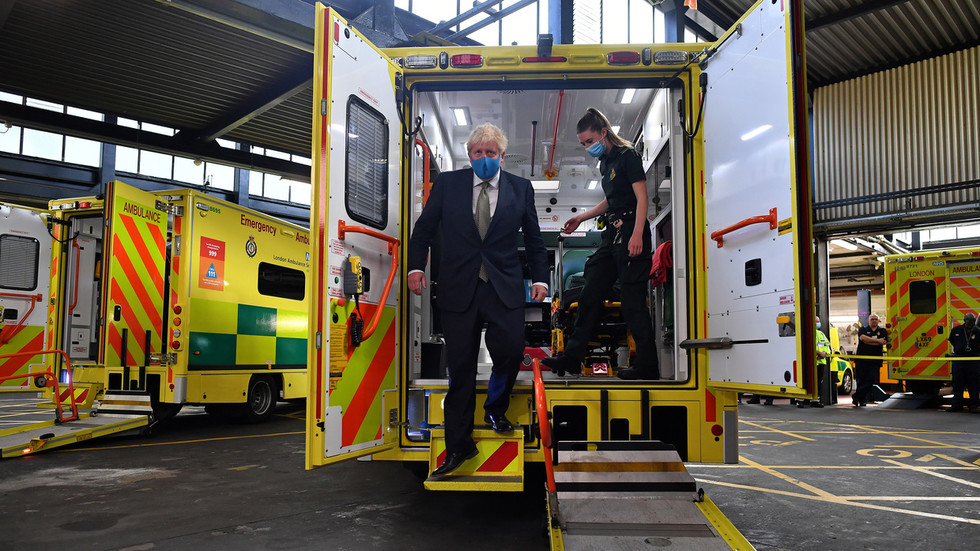 UK Prime Minister Boris Johnson cited emerging signs of a second wave of coronavirus in Europe as the driving factor behind new quarantine rules for travellers returning to the UK.

Johnson defended the government’s perceived flip-flopping on rules for travellers returning from Spain, who now have to quarantine for 14 days, having been spared that obligation before they left the UK.

“What we have to do is take swift and decisive action where we think that the risks are starting to bubble up again,” he said Tuesday.

“Let’s be absolutely clear about what’s happening in Europe: Amongst some of our European friends, I’m afraid you are starting to see in some places the signs of a second wave of the pandemic.”

British citizens have been urged not to visit mainland Spain and the Balearic and Canary islands but those that ignored this advice have been caught out by the sudden changes to the rules.

Reports are now emerging that the UK government is now deciding whether to cut the quarantine time from 14 to 10 days.

Johnson himself was hospitalized in April after contracting Covid-19 and the prime minister said this week that he was “too fat” when trying to fight the disease.

The government announced a new, two-billion-pound scheme to encourage people to walk and cycle to work rather than use public transport or their cars, in a bid to create a leaner and healthier population that could better withstand coronavirus infection.

The new government programme, announced on Monday, purports to tackle obesity in the UK with the introduction of thousands of miles of protected bike lanes, a ban on adverts for ‘unhealthy foods’ high in sugar, fat, or salt, before the country’s 9pm broadcasting watershed.

There will also be new restrictions on the types of food that can be included in ‘buy one, get one free’ offers.

Obese people are believed to be at greater risk of severe Covid-19 reaction, and require more resources to treat, placing additional strain on the UK’s already embattled and underfunded NHS.