UK PM Boris Johnson will give lawmakers in Parliament a vote on a December 12 early general election on Tuesday,… 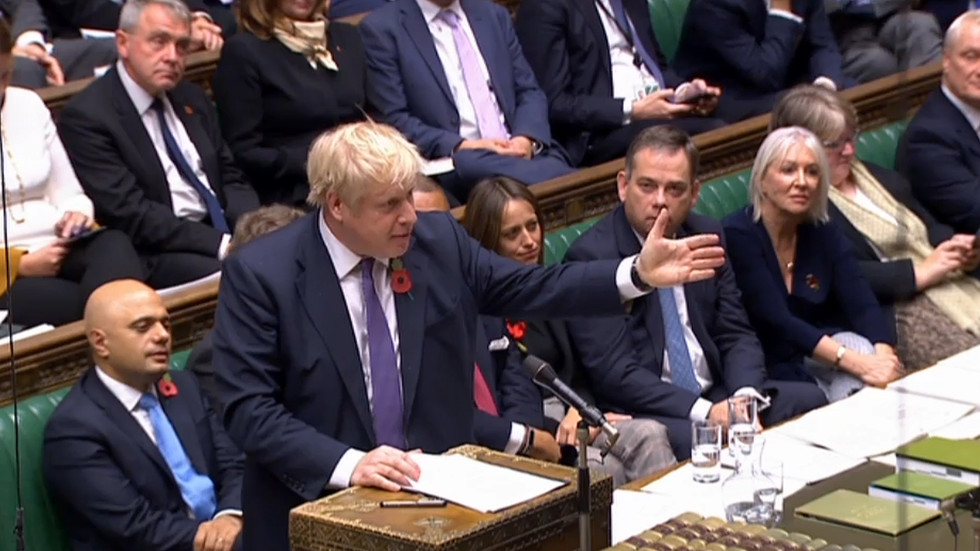 UK PM Boris Johnson will give lawmakers in Parliament a vote on a December 12 early general election on Tuesday, as Labour leader Jeremy Corbyn says his party will back the snap poll.

Johnson requires a simple majority in the House of Commons for the vote to pass and with Corbyn signaling that they will vote with the UK government, it looks all but certain that there will be a winter UK election.

Corbyn chaired a meeting of his shadow cabinet on Tuesday morning, before releasing a statement claiming that their pre-requisite of a “no-deal Brexit being taken off the table” had been addressed, so an election now has their support.

Johnson’s Tory government looks set to limit amendments to the Bill to just one, meaning that House Speaker John Bercow may have to choose between an earlier election date and votes for 16 and 17-year-olds.

Lawmakers voted down Johnson’s motion on Monday for an early general election under the Fixed-term Parliaments Act. Only 299 lawmakers supported the motion, meaning that it fell short of the required 434 votes or two-thirds majority to see it pass.

Also on rt.com ‘Life’s a ditch & then you die in it’: BoJo ruthlessly ridiculed online as his Oct 31 Brexit pledge lays in tatters