Prime Minister Boris Johnson came through another heated question-and-answer session this afternoon, as he faced a barrage of enquiries from… 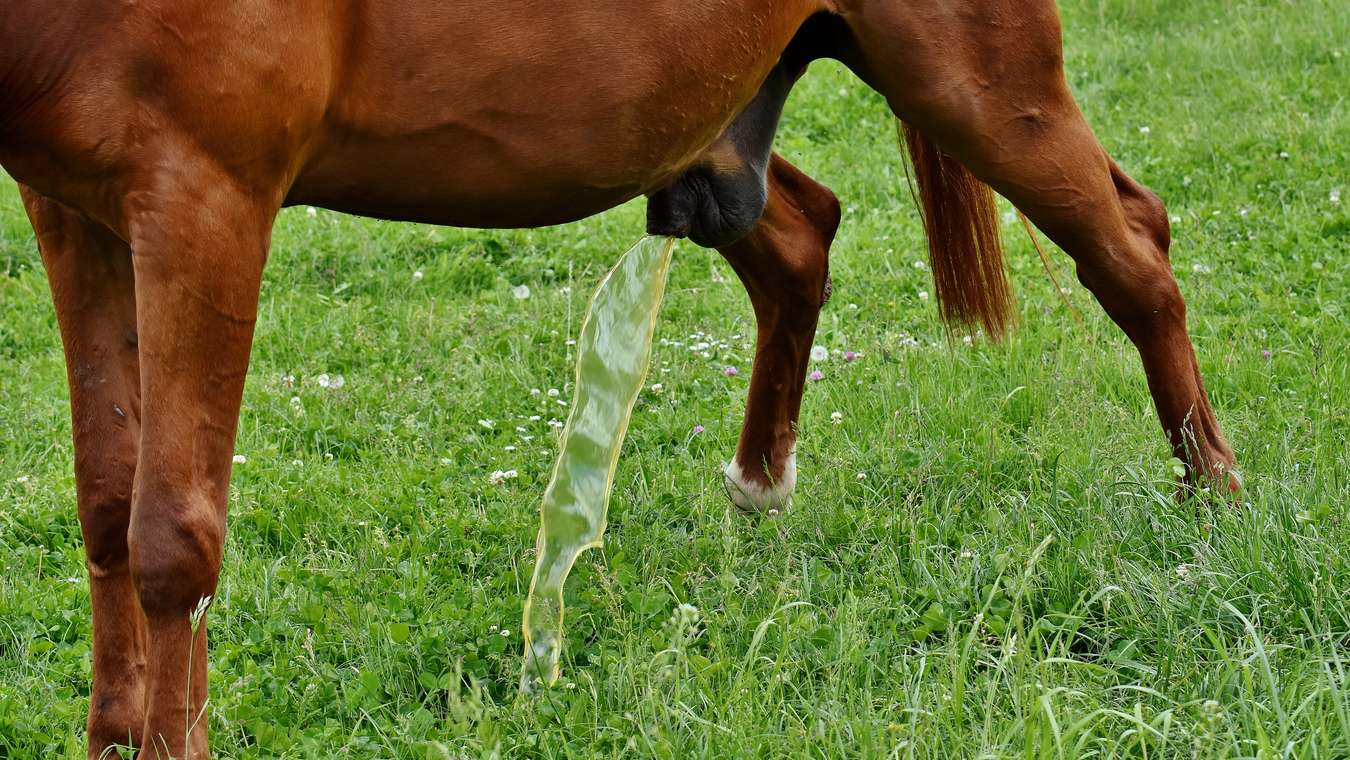 Prime Minister Boris Johnson came through another heated question-and-answer session this afternoon, as he faced a barrage of enquiries from a group of schoolchildren on his proposals to inject £14billion into education over the next three years.

Mr Johnson outlined how the money would be allocated, and what it was to be spent on.

He did, however, omit one crucial piece of information, which one of the pesky kids picked up on. The girl, aged around 12, asked:

“Prime Minister, where is this money going to come from?”

Johnson was silent. The child went on:

“Aren’t you just going to divert money from other crucial services to pay for more education?”

“Isn’t this just a move to garner extra support in the likely upcoming General Election?”

A stream of urine could be heard washing down the prime minister’s trousers, which then gathered in a pool around his shoes.