Spread the love Iredell County, NC — In one of the most inspiring moves we’ve seen in a long time,…

Iredell County, NC — In one of the most inspiring moves we’ve seen in a long time, a judge has ordered the Town of Mooresville and its police department to give back money they seized under civil asset forfeiture. But that is not all. Iredell District Court Judge Christine Underwood has issued an ultimatum to the would-be thieves — give back the cash or go to jail.

According to the case, on Nov. 16, 2020, the Mooresville Police Department was called out to a hotel where they searched an unoccupied rental car and seized small amount of marijuana as well as approximately $ 17,000 belonging to a Connecticut man, Jermaine Sanders, whose daughter resides in Iredell County.

Sanders then hired an attorney who put the department on notice on Nov. 19 that they were challenging the legality of seizure. One day before the hearing to get back the funds, the department sent the money to the federal government under the authority of civil asset forfeiture.

Sanders’ attorney, Ashley Cannon told FOX 46 the timing of this was purposeful to make it harder for Sanders to get back his money.

“What they did was circumvent the system by giving it over to the federal government because they anticipated coming into court and being able to say, ‘sorry, we don’t have that money anymore. You’re going to have to chase it in the federal system.’”

Cannon then explained just how difficult it is to get back property once the government has stolen it.

“The consequence of that is people are forever without their money, even if, ultimately, their case is dismissed or they’re found not guilty or otherwise their case goes away. The federal government can still keep that money.”

She is correct too. Sanders had harmed absolutely no one. The only victim in this entire scenario was Sanders who was robbed by police.

For decades now, federal government and their cohorts in law enforcement have been carrying out theft of the citizenry on a massive scale using Civil Asset Forfeiture (CAF).

The 1980’s-era laws were designed to drain resources from powerful criminal organizations, but CAF has become a tool for law enforcement agencies across the U.S. to steal money and property from countless innocent people.

No criminal charge is required for this confiscation, resulting in easy inflows of cash for law enforcement departments and the proliferation of abuse. This phenomenon is known as “policing for profit.”

In the last 30 years, the amount of “profit” stolen through civil asset forfeiture has skyrocketed.

In 2008, law enforcement took over $ 1.5 billion from the American public. While this number seems incredibly large, just a few years later, in 2014, that number tripled to nearly $ 4.5 billion.

When we examine these numbers, and their nearly exponential growth curve, it appears that police in America are getting really good at separating the citizen from their property — not just really good either, criminally good.

To put this number into perspective, according to the FBI, victims of burglary offenses suffered an estimated $ 3.9 billion in property losses in 2014.

When police surpass the criminal accomplishments of those they claim to protect you from, there is a serious problem. We’ve seen horrible instances of criminal cops using this legal doctrine to rob everyone from grandmas to musicians, and in fact, we have even reported on cops stealing tens of thousands of dollars from an orphanage and a church. Seriously.

As TFTP reported at the time, to “keep society safe,” sheriff’s deputies in Muskogee County, Oklahoma robbed a church and an orphanage of $ 53,000. Real American heroes.

The good news is that Americans have been waking up to this Orwellian notion of police robbing the citizens, and they are taking a stand. Judge Underwood’s ruling is a huge step forward in the resistance against civil asset forfeiture, and it has happened before.

In 2018, a lawsuit forced the city of Philadelphia to abolish their CAF program and pay back millions it stole from its victims. But Underwood took it one step further, threating incarceration for the thieving cops. Bravo Judge Underwood, bravo. 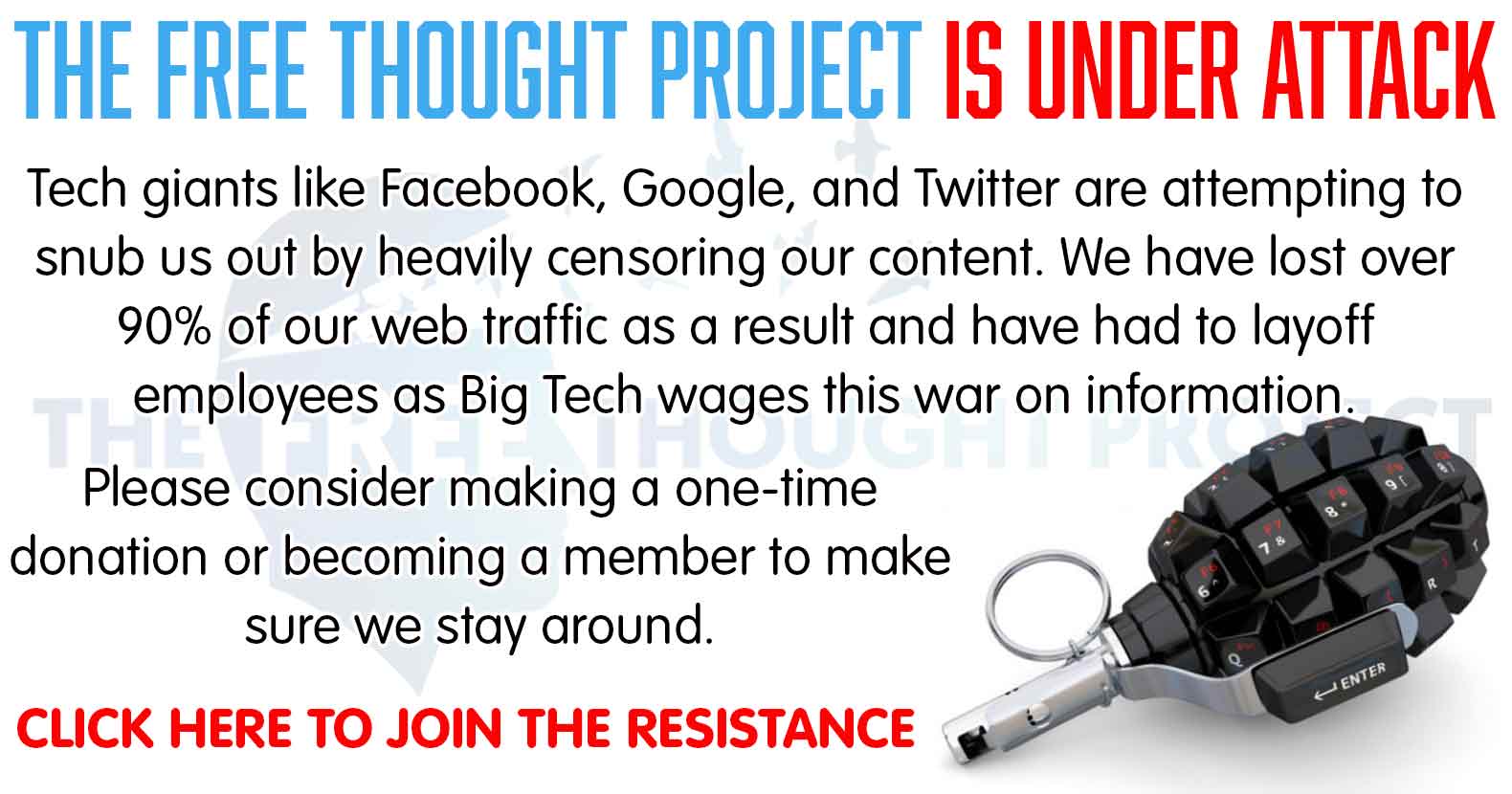