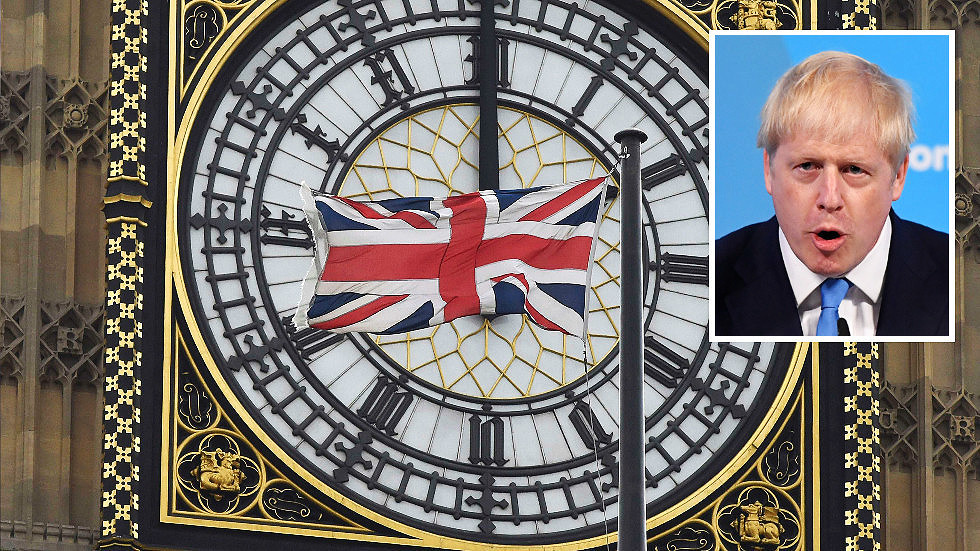 The breaking news that Boris Johnson is to be the next UK prime minister has sparked a robust reaction on social media, with many claiming his appointment will be the breaking of the UK.

Johnson won 66 percent of the vote for the leader of the British Conservative Party and will succeed Theresa May as prime minister on Wednesday. Johnson said his priorities are to “Deliver Brexit, unite the country and defeat Jeremy Corbyn.”

Many were quick to tweet jokes playing on the ‘breaking’ news announcement, writing, “Breaking: Our country,” and “Breaking: We all are.”

Brits expressed dismay at Johnson’s victory, with many saying they are now “doomed,” and others pointing out that he is “unelected” by the people. The hashtag, “NotMyPM” was used by a number of disappointed Twitter users.

Johnson’s critics say the leading Brexiteer will fail to secure a reasonable exit from the European Union and even accuse him of being dishonest, racist and inept. However, many of Johnson’s backers tweeted their support for the former mayor of London as he prepares to take on the leadership mantle. He even got a vote of confidence from US President Donald Trump who said that the 55-year-old will be a “great” prime minister.

Congratulations to Boris Johnson on becoming the new Prime Minister of the United Kingdom. He will be great!

Johnson has racked up a long history of diplomatic gaffes and scandals down the years, ranging from being fired for making up quotes while working as a journalist, lying about extramarital affairs and making racist comments about Africans and Muslim women.

Can President Trump be removed from office or banned from politics altogether?