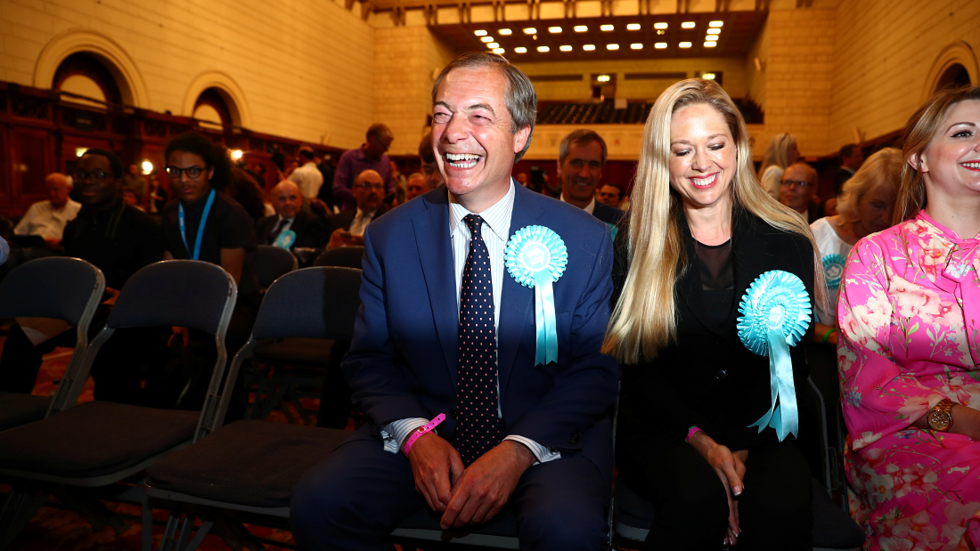 The Brexit Party owes its triumph in the European elections to voters from both the right and left who wanted to send a message to the ineffectual political establishment. RT took a closer look at the new political phenomenon.

The one-issue party, formed just weeks before the elections, won more than 30 percent of the vote, placing the outspoken Euroskeptics ahead of old guard parties like the Conservatives and Labour.

Founded by former UKIP leader Nigel Farage, the Brexit Party’s success may be attributed to a new political reorientation in UK politics: right versus left has become Leave versus Remain. By drawing support from across the political spectrum, the Brexit Party emerged victorious over its establishment rivals.

Shadia Edwards-Dashti takes a closer look at the political shift taking hold in the UK: