Telling students at the gym to put effort into burning calories may soon be a banned approach at Bristol University…. 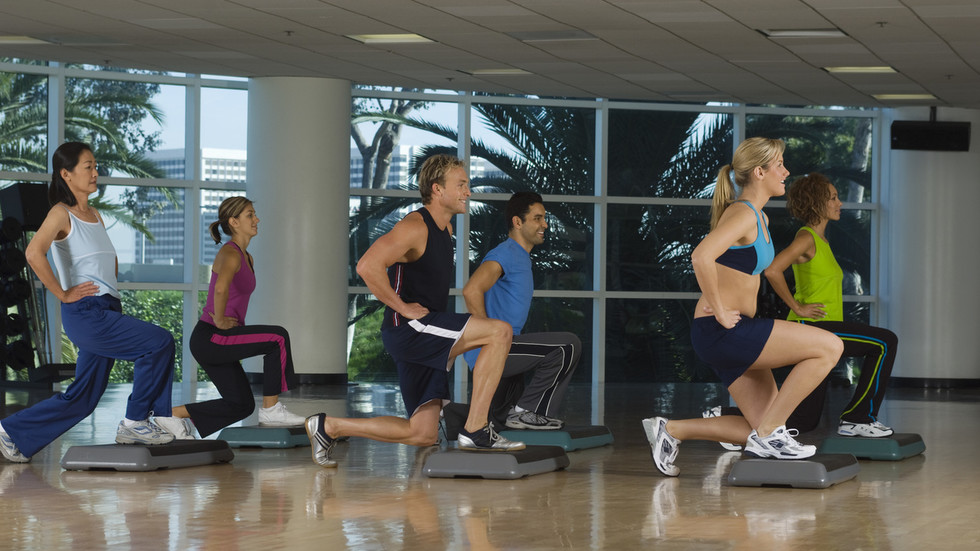 Telling students at the gym to put effort into burning calories may soon be a banned approach at Bristol University. Its students’ union thinks this language promotes a ‘thin privilege’ and causes eating disorders.

The university will work with the union to conduct a “full review of sports, exercise and health messaging to ensure that it is not triggering,”according to the Daily Mail. Staff members will undergo mandatory training on what to say during pep talks. Apparently, uttering something along the lines of “burn those calories” or “work off last night’s pizza” will be a no-no.

The review comes in response to a motion passed by the University of Bristol Students’ Union in mid-June, which blamed “diet culture and fatphobia in Western culture” for causing eating disorders. Almost one in every 5 students at the university “thought they might have an eating disorder since starting their course,” it said, citing a survey.

Also on rt.com UK government could target the OBESE for lockdown in case of 2nd Covid-19 wave, report suggests

The common perception of slim bodies as healthier, and more attractive compared to plump ones, generates a “thin privilege,”believes Tori Freedman, the leading sponsor of the motion. The policy change will make students “more welcome in classes and teams” and make sports accessible “without the penetration of the diet industry”, she hopes.

The notion that universities have to insulate students from discomforting situations has been increasingly prevalent at Western campuses and the list of questionable things administrators do with that goal in mind seems to be growing by the year. Critics say policies like black-only ‘safe-space’ dormitories, declaring proper English grammar ‘racist’ and paying students to report acts of ‘migroagression’ only stifles free academic expression and leaves graduates unprepared for a harsh, real-world environment.

The review at Bristol University comes as the British government tries to tackle widespread obesity, “one of the greatest long-term health challenges this country faces.” Boris Johnson’s strategy was met with a negative reaction by co-sponsor of the anti-fat-shaming motion, Abbie Jessop, who called it “harmful and discriminatory” and predicted that it would have the opposite effect to that intended.

‘How long before they tear it down,’ Twitter warriors ask, as they ready for trans activists to take aim at Harry Potter statue