British MPs will now get the chance to vote on embattled Prime Minister Theresa May’s Brexit deal in January, according… 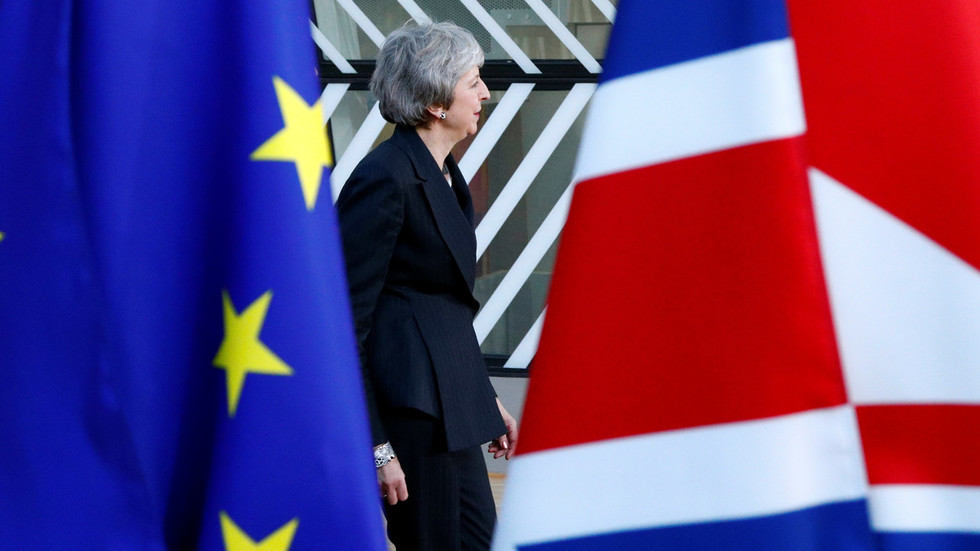 British MPs will now get the chance to vote on embattled Prime Minister Theresa May’s Brexit deal in January, according to a parliamentary schedule published by leader of the House Andrea Leadsom.

The rescheduling comes after May, fearing defeat, performed a last minute U-turn, pulling a parliamentary vote on the deal which had been scheduled for Tuesday.

READ MORE: ‘May remains in power as nobody wants to do the worst job – Brexit’

After backtracking, May unofficially promised to hold the vote by January 21. The month of the vote, January, although not the exact date, has now been confirmed by Leadsom.

By delaying, May hopes to garner more concessions from the European Union in an attempt to make her unpopular deal more attractive to MPs.

May was then forced back to London on Wednesday, cancelling a planned trip to Dublin, when rebel Tory MPs triggered a no-confidence vote in her leadership. The PM won the subsequent vote, albeit unconvincingly, with a 200-117 margin.

The British leader is visiting Brussels today to continue her diplomatic charm offensive. While EU leaders have signalled they have no intention of renegotiating the deal, they are reportedly willing to offer May non-binding assurances on the main issue, the so-called Irish backstop – measures to prevent the return of a hard border on the island of Ireland.

On Monday, she will face MPs once more, informing them of her progress, or lack thereof, made during her Brussels trip.