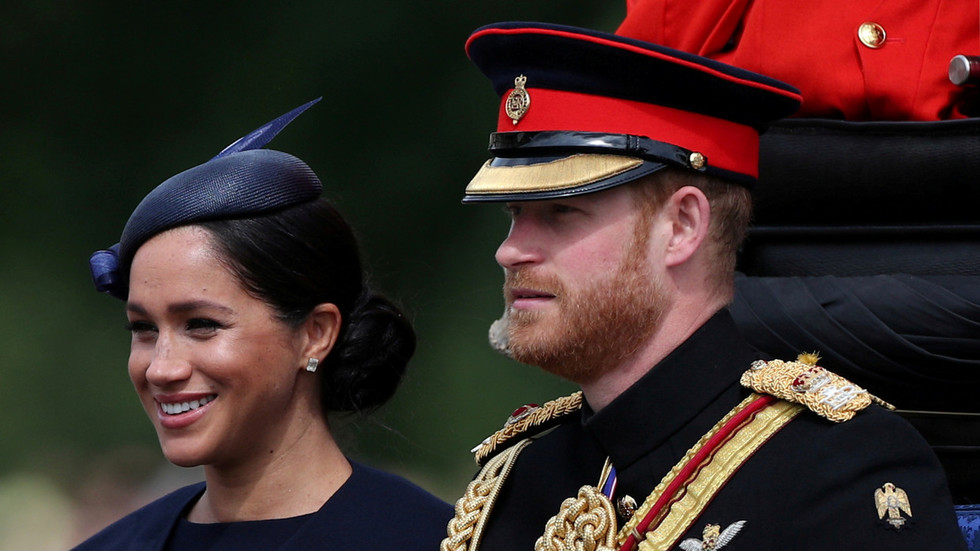 Two teenage neo-Nazis who encouraged an attack on Prince Harry through dissemination of online material following his marriage to Meghan Markle, a mixed race American, have been jailed for terrorism offenses.

Michal Szewczuk, 19, from Leeds, and Oskar Dunn-Koczorowski, 18, from west London, were members of the far-right group Sonnenkrieg Division, described as the “third generation” of banned terrorist group National Action.

A judge at the Old Bailey in London sentenced Szewczuk to just over four years in jail, while Dunn-Koczorowski was handed an 18-month Detention and Training Order, saying their online propaganda was abhorrent and criminal.

The material was “uniformly violent and threatening” and “the nature of the violence includes rape and execution,” Judge Rebecca Poulet said. The British neo-Nazis called for Prince Harry to be shot for being a “race traitor” following his marriage to actress Meghan Markle, a BBC investigation revealed last year.

The Sonnenkrieg Division, which translates to ‘sun war’ in English, is an offshoot of the US-based Atomwaffen Division, who have been linked to five murders.

Also on rt.com Neo-Nazi pedophile who plotted to kill Labour MP with machete, jailed for life

The leader of Atomwaffen, which translates into German as ‘atomic weapon’, Brandon Russell, was sentenced to a five year prison sentence in January 2018, after police discovered bomb making material at his home in Tampa, Florida.

The investigation revealed that key figures in the Atomwaffen exchanged messages with their UK counterparts over several months, in which they expressed admiration for far-right terrorists, including Norwegian Anders Breivik.

An image posted in the exchange, depicted a gun to Prince Harry’s head, a swastika, and a caption reading: “See ya later, race traitor!”