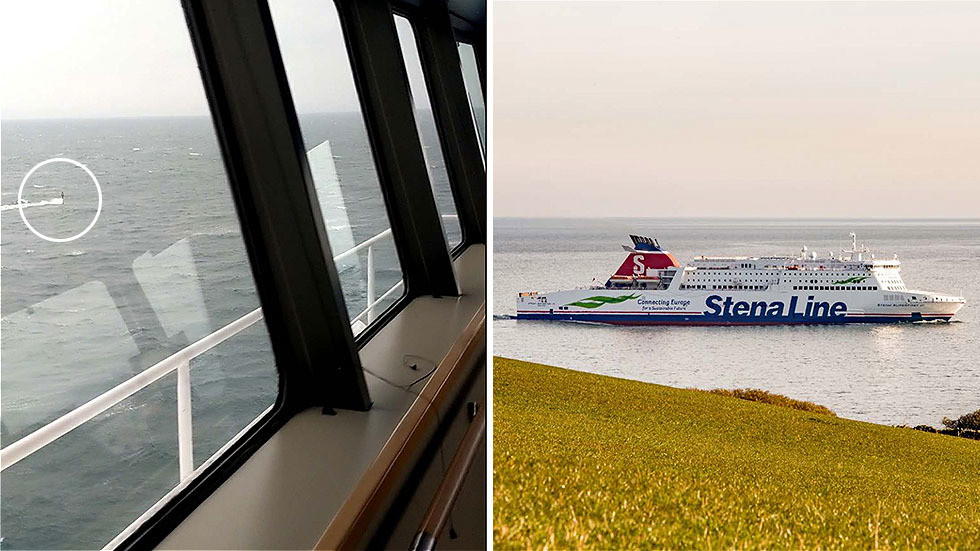 A British nuclear-powered submarine was at “serious risk of collision” with a passenger ferry with hundreds on board after the commanding officer made decisions on “inaccurate information,” an investigation has found.

A report conducted by the Marine Accident Investigation Branch (MAIB) – published on Thursday – found that the two vessels came within 50-100 meters of each other during the incident on November 6, 2018. The investigation revealed that it was the third time in four years that a submerged Royal Navy submarine had narrowly missed a calamitous collision with another vessel.

The Stena Superfast V11 ferry was travelling from Belfast to Cairnryan in Scotland when it was forced to take “immediate action” and alter its course to save the 215 passengers and 67 crew onboard – having spotted the submarine’s periscope just 250 yards (229 meters) ahead.

The two-year probe found that the sub had miscalculated that it was 1,000 yards away when the ferry swerved. It was actually a quarter of that distance away from disaster.

This was an unsafe event and placed the ferry’s passengers and crew, as well as the submarine and its crew, in immediate danger.

The report said that the Royal Navy vessel’s control room team “overestimated the ferry’s range and underestimated its speed.” It goes on to say that the commanding officer and its officer of the watch made “safety-critical decisions” that might have appeared rational at the time but were in fact “based on inaccurate information.”

The sub – which is based at Faslane in Scotland – is part of Britain’s nuclear-powered fleet, although it has not been revealed whether it was one of four that carry nuke missiles.

‘It’s them and us’: UK public fumes over minister’s plea to ‘move on’ from Cummings saga