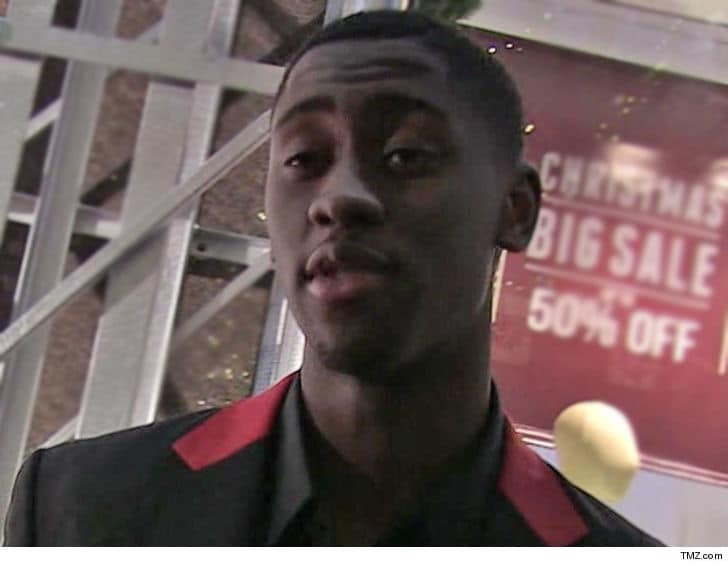 Brooklyn Nets star Caris LeVert suffered a nasty leg injury Monday night that was reminiscent of the injury that sidelined Gordon Hayward for an entire season.

LeVert landed awkwardly after going up to attempt to block the Timberwolves’ Josh Okogie and appears to have snapped his ankle. You can see how much pain he’s in right away as he covers his face. LeVert had to be taken off the court by stretcher.

The injury is eerily similar to the one Hayward suffered last year during his debut with the Celtics. Hayward also landed awkwardly on his ankle, and had to undergo surgery to recover.

LeVert’s injury is undoubtedly a season-ending one. There’s been no official update on the severity of the break, but it’s a huge loss for the Nets, who were 6-7 going into Monday’s game.