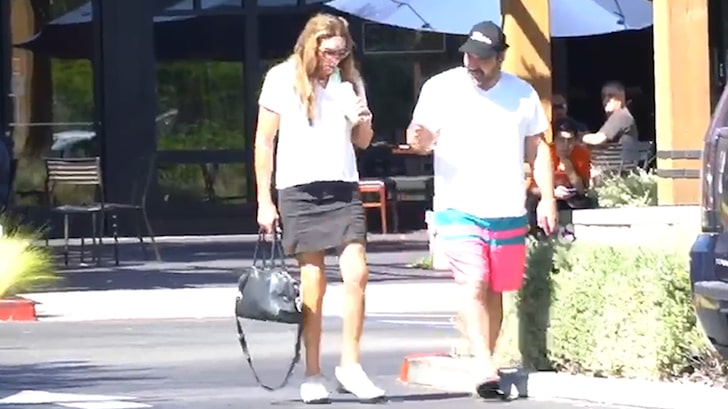 Caitlyn Jenner wants Kanye West to keep his presidential bid in the family … and she’s already positioning herself to be Yeezy’s vice president!!!

Caitlyn was walking back to her car after grabbing some Starbucks in Westlake Village, CA when she was asked if she’d be voting Kanye for Prez in the 2020 election.

Caitlyn thinks they’d make a pretty awesome combination on the Birthday Party ticket … and while it sounds like she’s joking about being Ye’s veep, ya can’t exactly rule it out, not with the way Kanye’s entered the race at the last minute.

We broke the story … Yeezy filed a second set of docs Thursday with the Federal Election Commission — a Statement of Candidacy, which shows he’s spent or raised over $ 5,000 in campaign-related expenses, officially elevating him to candidacy status under the federal campaign law.

Ye previously filed legal docs qualifying him to get on the ballot in Oklahoma, though he missed Wednesday’s deadline in Florida, a battleground state. 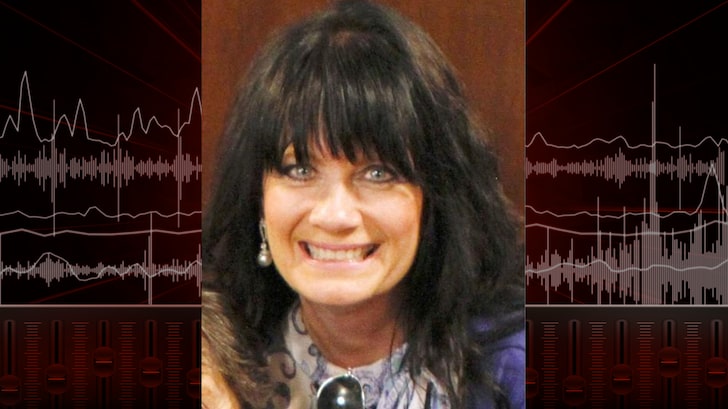 Kanye tabbed Michelle Tidball to be his running mate in his instantly infamous interview with Forbes, but she comes with a lot of baggage and has yet to formally accept the invitation.

Caitlyn’s seizing the opening and shooting her shot … and now the ball’s in Kanye’s court.