8:26 PM PT — Cardi just won Best Rap Album — beating out Mac Miller and others — and she brought her hubby, Offset, onstage with her to accept her award. She even referred to him as her husband, and thanked him in what amounted to a hilariously sweet speech. Yeah … they’re back together, no doubt about it now.

It was certainly an emotional moment … so much so, apparently, that somebody actually collapsed on the stage right after Cardi delivered her remarks.

Not sure who it was, but someone fainted on stage after Cardi’s speech. #Grammys pic.twitter.com/v9dAFU0MAp

A source at the show tells us the person who fainted was a female member of the pit area.

Cardi B and Offset are officially a red carpet couple again — ’cause they just publicly reunited for the first time since their split last year. 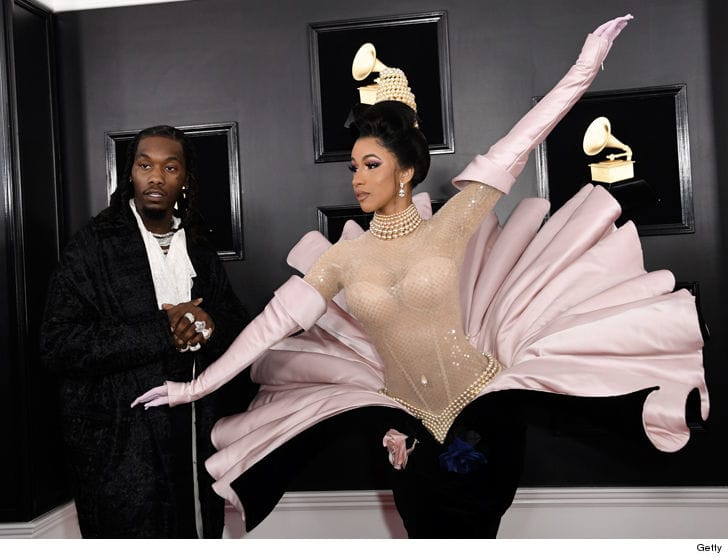 The rappers showed up Sunday at Staples Center dressed to the nines — especially Cardi, who was clearly paying tribute to designer Thierry Mugler‘s Fall 1995 collection. She wore a pink dress that looked more like a flower blooming with Cardi in the middle. 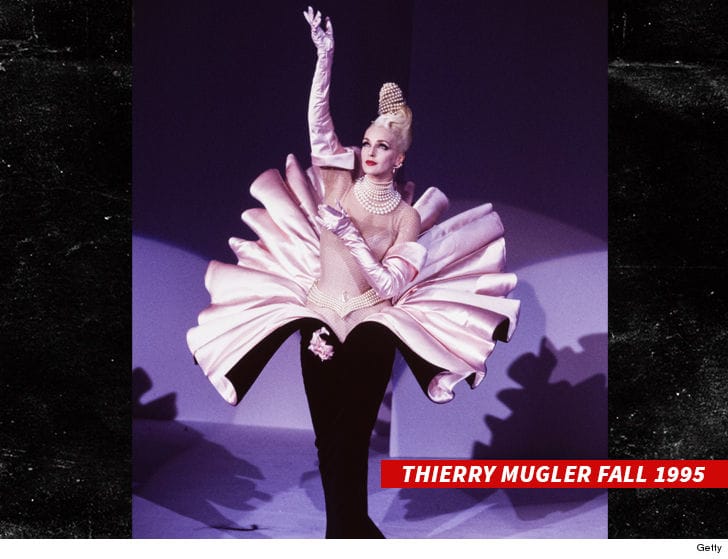 And just to make sure we knew they were definitely back together, Cardi and Offset did this. Nothin’ says we’re a couple again like some good old-fashioned tongue. 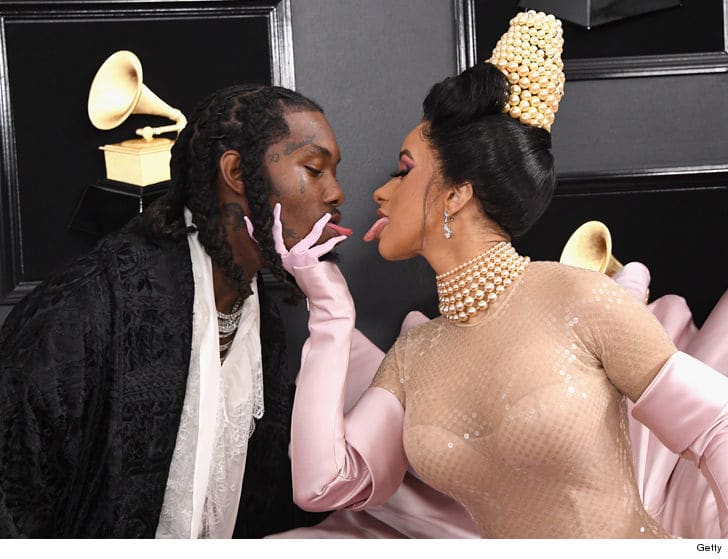 Cardi and Offset were seen hanging out together at a club in Atlanta last weekend after apparently patching things up over the holidays, following a rocky 2018.

Looks like they’re a lot closer to being all the way back now. Good for them.