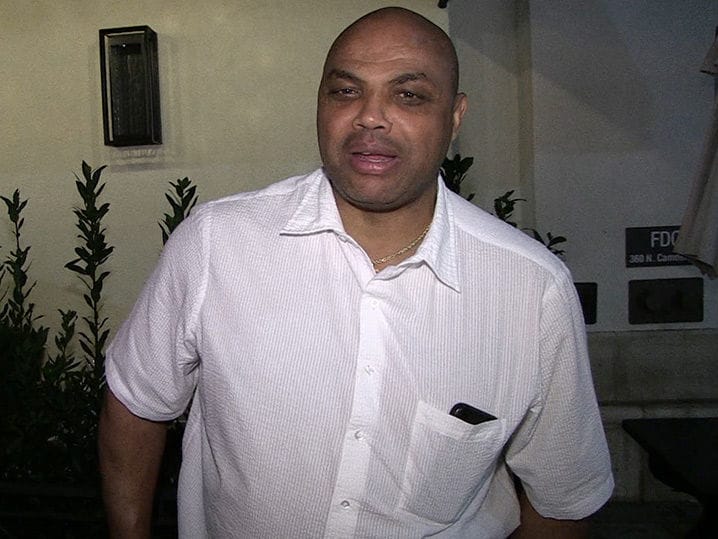 The NBA legend was leaving Madeo in Beverly Hills on Tuesday when he hit Lakers nation with a cold, hard dose of reality — LeBron James can’t single-handedly save the Lake Show.

Barkley says Lebron’s a great player, but they need to get better — and tells TMZ Sports Magic Johnson needs to continue building out the roster and bringing in top talent before they can contend with the Warriors.

And, here’s more Lakers dream-crushing — Barkley says there’s NO WAY IN HELL Kobe Bryant‘s coming out of retirement to play in the NBA.

But, he isn’t ruling out a return to professional basketball …