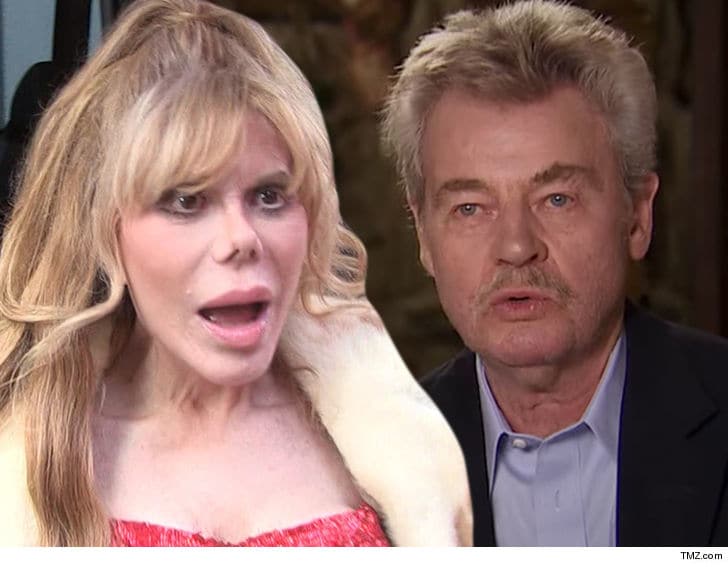 Singer and actress Charo‘s husband of more than 40 years is dead from a self-inflicted gunshot wound … TMZ has learned.

Kjell Rasten shot himself Monday afternoon around 2 PM in the Beverly Hills home where he and ’70s icon Charo lived … according to law enforcement sources. We’re told Charo was home at the time and someone in the house called 911.

Police and paramedics responded, and Rasten was transported to a hospital, but they were unable to save him. We’re told he was pronounced dead at the hospital.

Rasten was a TV producer in the ’70s and ’80s. He and Charo married in 1978, and had one child together … actor and producer Shel Rasten.

Charo and Kjell, along with their son, appeared on a 2015 episode of the ABC show, “Celebrity Wife Swap.” They swapped with Charo’s old “Love Boat” co-star, Jill Whelan.