2:54 PM PT — Chelsea has responded to Chuy’s death, writing a touching tribute to her longstanding collaborator. She writes,… 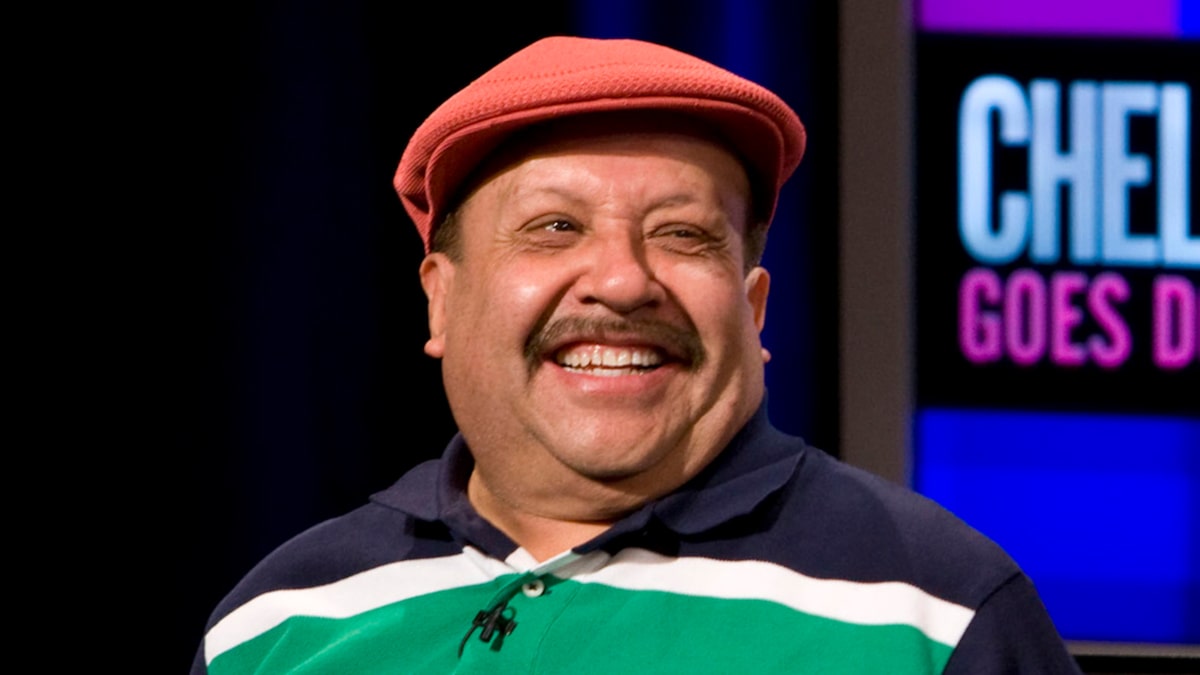 2:54 PM PT — Chelsea has responded to Chuy’s death, writing a touching tribute to her longstanding collaborator. She writes, “I loved this nugget in a big way, and I took great pleasure in how many people loved him as much as I did and do. @chuybravo gave us so much laughter and I’ll never forget the sound of his laughter coming from his office into mine.”

Chelsea adds, “Or his ‘business calls’ with his ‘business manager,’ or his shoe rack with all his children-sized shoes. I’ll never forget him coming to Christmas with my family one year in the Florida keys and, when my niece who was 5 or 6 at the time saw him, she ran in the other direction saying she was scared.”

She finishes by saying, “My sister and I were mortified and were apologizing to Chuy, who told us, ‘it’s ok, lots of little kids get scared when they see big kids coming their way.’ I love you, Chuy!”

The Mexican-American actor — best known for his many appearances on “Chelsea Lately” — passed away Sunday, according to his family. We’re told Chuy was hospitalized Saturday in Mexico City, where he’s been visiting family for the past month.

His family members say he came down with a terrible stomach ache Saturday and had to be rushed to an emergency room in town, where he stayed overnight. On Sunday, the family says they were told Chuy had passed away. His exact cause of death is unclear.

Chuy was born in Mexico and immigrated to the U.S. at age 15. According to Hollywood lore, he wandered onto the set of ‘Three Amigos’ and decided to get into entertainment. He says he started taking classes and eventually got cast in “Austin Powers in Goldmember.”

Other films he’s starred in include “The Rundown,” “Pirates of the Caribbean: At World’s End,” “The Honeymooners,” “The Sex Trip” and “Tiptoes,” among others.

Of course, his big break came from Chelsea — who featured Chuy for 7 years on her own E! show from 2007 to 2014, during which time he served as her “sidekick” and general hype man. He’s almost like Jimmy Kimmel‘s Guillermo Rodriguez, or Ellen‘s on-stage DJ, Tony.

Chuy starred in over 1,000 episodes of “Chelsea Lately.” The comedian hasn’t yet commented on his death.

Chuy revealed in 2012 that he was a survivor of prostate cancer, and that he was a recovering alcoholic. He was also born with dwarfism and stood at 4-feet and 3 inches in height.

His birthday went down just last week, and Chelsea sent him well-wishes online … saying, “Happy Birthday to my OG Nugget @chuybravo. I love this picture because–not only does it look like Chuy just launched out of my peekachu, I look like a member of ZZ Top. Happy birthday Chuy, and thank you for 8 years of heavy petting.”

ET was first to report Chuy’s death. He was 63.