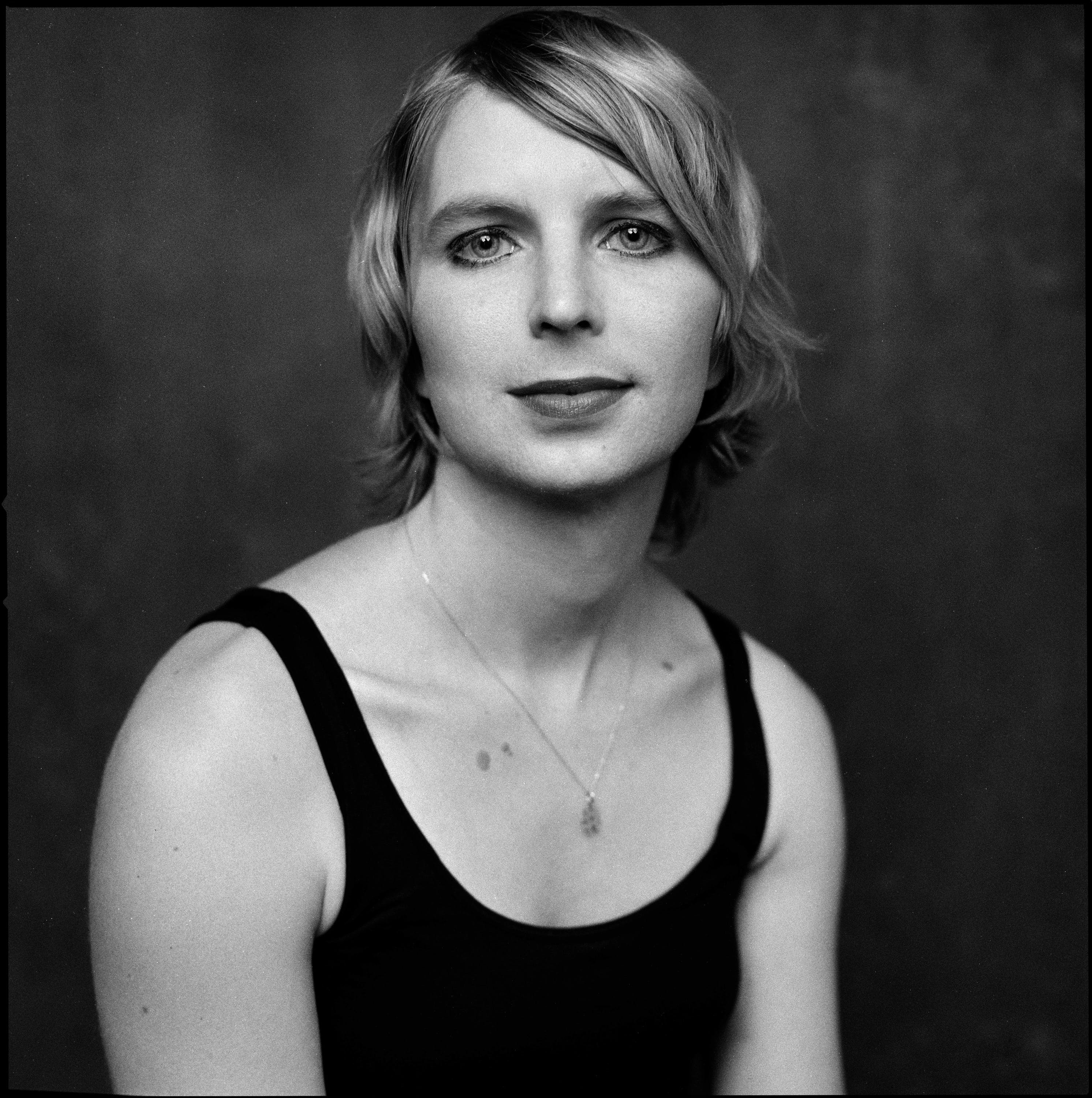 On Thursday afternoon, a District Court judge in Virginia ordered that Chelsea Manning be released from jail, where she has been held since last May for refusing to testify before a grand jury.

The ruling itself is striking in what it fails to recognize. “The court finds Ms. Manning’s appearance before the Grand Jury is no longer needed, in light of which her detention no longer serves any coercive purpose,” the judge noted. The fact that the coercive purpose of Manning’s detention had long been shown to be absent — Manning has proven herself incoercible beyond any doubt — was not mentioned. Nor was the fact that on Wednesday, Manning attempted suicide. It was the most absolute evidence that she could not be coerced: She would sooner die.

She endured months of extreme suffering, driving her to near death, but never wavered on her principled refusal to speak.

While Manning’s release is vastly long overdue and most welcome, the framing and timing of the decision are galling. On Friday, Manning was scheduled to appear at a court hearing on a motion to end her continued imprisonment, predicated on her unshakeable resistance proving coercion to be impossible, and her incarceration therefore illegal. She endured months of extreme suffering, driving her to near death, but never wavered on her principled refusal to speak.

The day before this hearing — and the day after she made an attempt on her own life — the judge ruled that Manning is “no longer needed” by the grand jury. The court did not recognize that she is incoercible, nor that her detainment had become punitive. Indeed, a profoundly punitive element of her treatment will remain, even after her release: The judge denied a motion to vacate the exorbitant fines Manning faces. She owes the state $ 256,000, which she is expected to pay, even though the fines were only accrued on the condition that they might coerce her to speak.

Again and again, Manning and her legal team showed that her imprisonment was nothing but punitive, and thus unjustifiable under the legal statutes governing federal grand juries. Yet for nearly a year, Manning has been caged and fined $ 1,000 per day. Ever since she was subpoenaed to testify before the grand jury, which is investigating WikiLeaks, Manning has also insisted that there was never any justifiable purpose to asking her to testify.

As her support committee noted in a statement last May, “Chelsea gave voluminous testimony during her court martial. She has stood by the truth of her prior statements, and there is no legitimate purpose to having her rehash them before a hostile grand jury.”

For the court to admit, after nearly a year of torturous treatment, that further testimony from her is unnecessary adds insult to very real injury.

The government’s treatment of Manning has been putrid and continues to be — especially as she remains under the yoke of state-enforced financial ruin. For her unwavering resistance to government oppression, in the name of social justice struggle and press freedom, Manning is owed our deepest admiration and all the support we can muster.

John Pilger: The Assange Arrest Is a Warning From History