Beijing: China is planning to send seeds of potato, a flowering plant and silkworm eggs with its Chang’e-4 lunar probe… 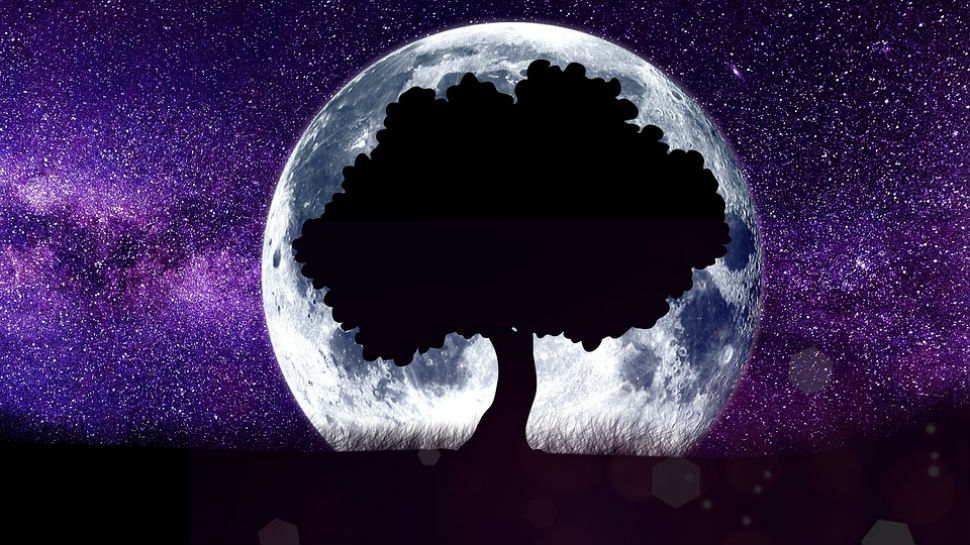 Beijing: China is planning to send seeds of potato, a flowering plant and silkworm eggs with its Chang’e-4 lunar probe later this year to conduct the first biological experiment on the lifeless Moon.

The probe will carry a tin containing seeds of potato and arabidopsis, a small flowering plant related to cabbage and mustard, and probably some silkworm eggs to conduct the first biological experiment on the Moon, state-run Xinhua news agency reported on Thursday.

The “lunar mini biosphere” experiment was designed by 28 Chinese universities, led by southwest China’s Chongqing University, a conference on scientific and technological innovation of Chongqing Municipality has heard.

The cylindrical tin, made from special aluminium alloy materials, is 18 cm tall, with a diameter of 16 cm, a net volume of 0.8 liters and a weight of 3 kilogrammes.

The tin will also contain water, a nutrient solution, air and equipment such as a small camera and data transmission system. Researchers hope the seeds will grow to blossom on the Moon, with the process captured on camera and transmitted to Earth.

Although astronauts have cultivated plants on the International Space Station, and rice and arabidopsis were grown on China’s Tiangong-2 space lab, those experiments were conducted in low-Earth orbit, at an altitude of about 400 kms. The environment on the Moon, 380,000 kilometers from the Earth, is more complicated.

“We have to keep the temperature in the ‘mini biosphere’ within a range from 1 degree to 30 degrees, and properly control the humidity and nutrition. We will use a tube to direct the natural light on the surface of Moon into the tin to make the plants grow,” said Xie Gengxin, chief designer of the experiment.

“We want to study the respiration of the seeds and the photosynthesis on the Moon,” said Liu.

“Why potato and arabidopsis? Because the growth period of arabidopsis is short and convenient to observe. And potato could become a major source of food for future space travellers. Our experiment might help accumulate knowledge for building a lunar base and long-term residence on the Moon,” he told Xinhua.

The public, especially young people, are being encouraged to participate in the Chang’e-4 mission. The China National Space Administration (CNSA) launched a contest among students across China in 2016, collecting ideas on the design of the payloads.

The “lunar mini biosphere” experiment was selected from more than 200 submissions, according to the CNSA.

Tidal forces of the Earth have slowed the Moon’s rotation to the point where the same side always faces the Earth, a phenomenon called tidal locking. The other face, most of which is never visible from the Earth, is the far side of the Moon.

With its special environment and complex geological history, the far side is a hot spot for scientific and space exploration. However, landing and roving there requires a relay satellite to transmit signals.

According to reports, China plans to send a relay satellite for Chang’e-4 to the halo orbit of the Earth-Moon Lagrange Point L2 in late May or early June 2018, and then launch the Chang’e-4 lunar lander and rover to the Aitken Basin of the south pole region of the Moon about half a year later.

The Von Karman Crater, named after a Hungarian-American mathematician, aerospace engineer and physicist, in the Aitken Basin, was chosen as the landing site for Chang’e-4. The region is believed to have great scientific research potential.

The transmission channel is limited, and the landscape rugged, so the mission will be more complicated than Chang’e-3, China’s first soft landing on the Moon in 2013, Liu Tongjie, deputy director of the Lunar Exploration and Space Programme Centre of CNSA.

As the relay satellite will be sent to the Earth-Moon Lagrange Point L2 about 450,000 kilometers from the Earth, where a gravitational equilibrium can be maintained, it could stay in stable orbit and operate for a long time, he said.