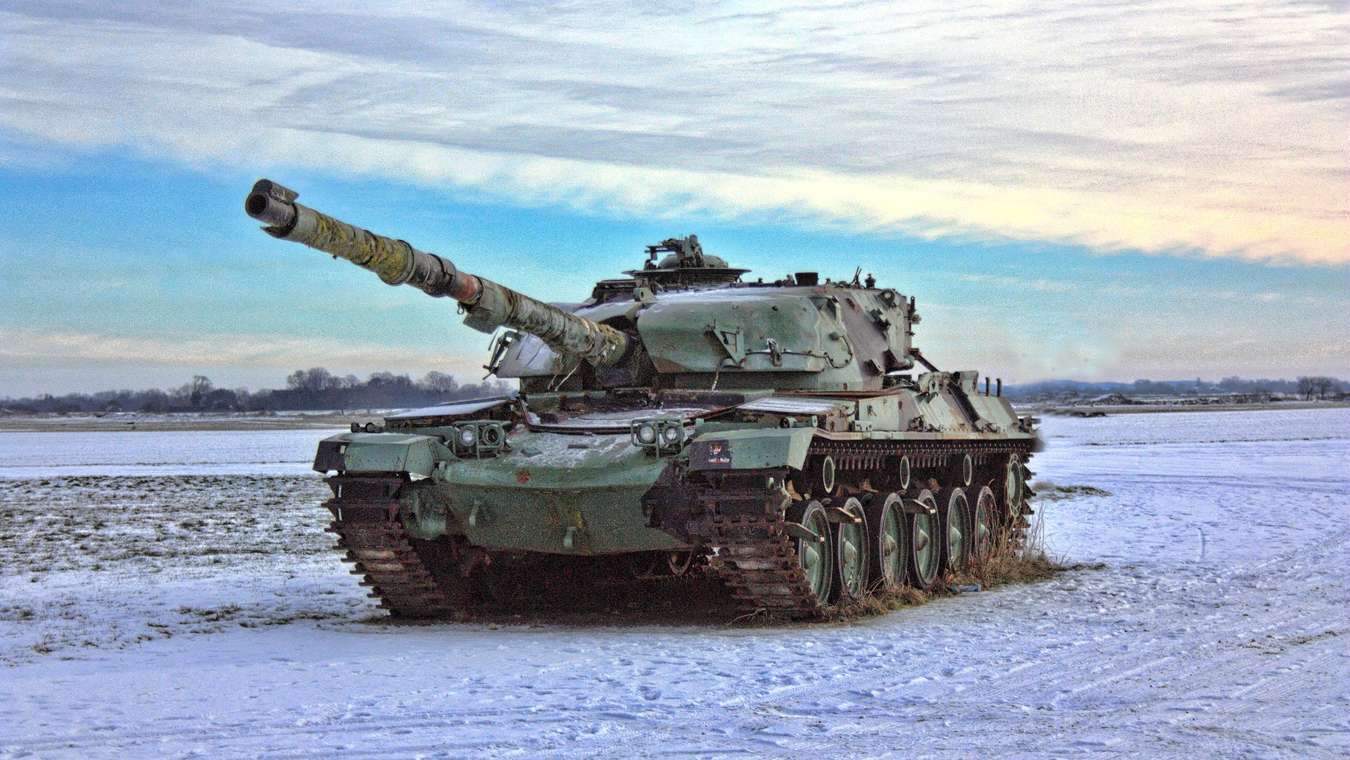 Krankie, known for his high jinks and his sexual relationship with his dad, is an expert on Chinese affairs, especially military tactics and strategy.

Wee Jimmy, who recently appeared in panto as an annoying Scottish midget, is not the only one with concerns.

Former Hi-de-Hi actress, Su Pollard, is also worried. In a recent interview, she said: “Beijing has been preparing for decades for what seems almost impossible: an all-out war against America. If relations were to take a turn for the worse, or if Washington threatened what the Chinese leadership considers its core interests. I’m all in a tizzy duck, I really am.”

“Since the mid-1980s, China has slowly rebuilt its armed forces for a struggle against America, the Chinese correctly predicting that the Soviet Union – while a threat at the time – was in decline, and that Washington would challenge any move by Beijing to dominate Asia,” he said, during a lecture at Britannia Royal Naval College. “I am very concerned. So much so, I have postponed starring in Dick Whittington at the Sunderland Apollo this Christmas. There are more important things.”

Other experts have also expressed their worries, including Matthew Kelly, Roger De Courcey (and Nookie Bear), David ‘Kid’ Jensen, and two of the now decrepit Nolan Sisters, who released a statement stating: “From China’s perspective, events have proven that its leaders made the right decision. In the mid-1990s, Washington and Beijing clashed over Taiwan in an incident that was quite embarrassing for China. If the Chinese are in the mood for chancing an attack, and want to make waves – which we hope they won’t – they could quite easily launch a surprise attack.”

Snoring in hospital beds is to be forbidden!|Humor