Chris Brown On Conor McGregor‘We All Get Crazy Sometimes’ 4/6/2018 6:10 AM PDT EXCLUSIVE Chris Brown can sympathize with Conor… 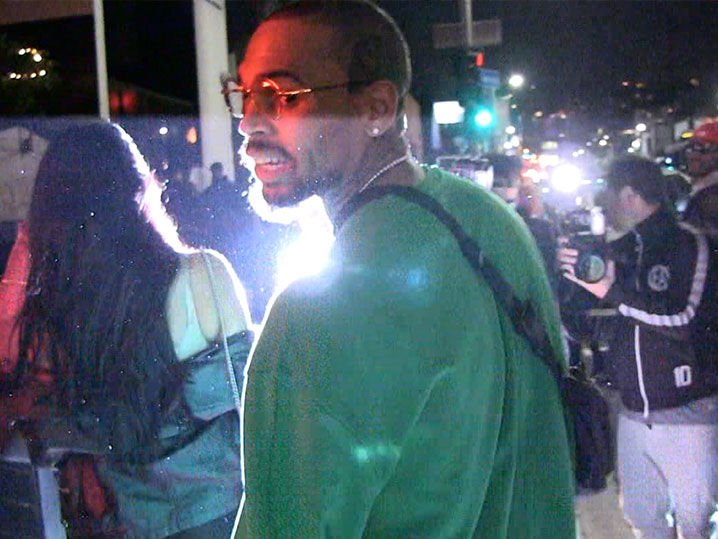 Chris Brown On Conor McGregor‘We All Get Crazy Sometimes’

Chris Brown can sympathize with Conor McGregor — telling us when it comes to his crazy bus attack, “We all get crazy sometimes.”

Brown would know … especially when it comes to smashing glass — the singer famously hulked out and threw a chair through a window at “Good Morning America” back in 2011.

Chris was on probation at the time of the window-smashing incident stemming from another violent outburst — the 2009 domestic violence incident with Rihanna.

As for Conor, he was arrested Thursday night in NYC for the bus attack which injured several people including UFC fighters and at least one executive.

His future in the UFC is unclear — but Dana White says the dude is gonna get sued like crazy.