News is just now emerging that Christmas, the Christian festival that supposedly marks the birth of Jesus the Son of… 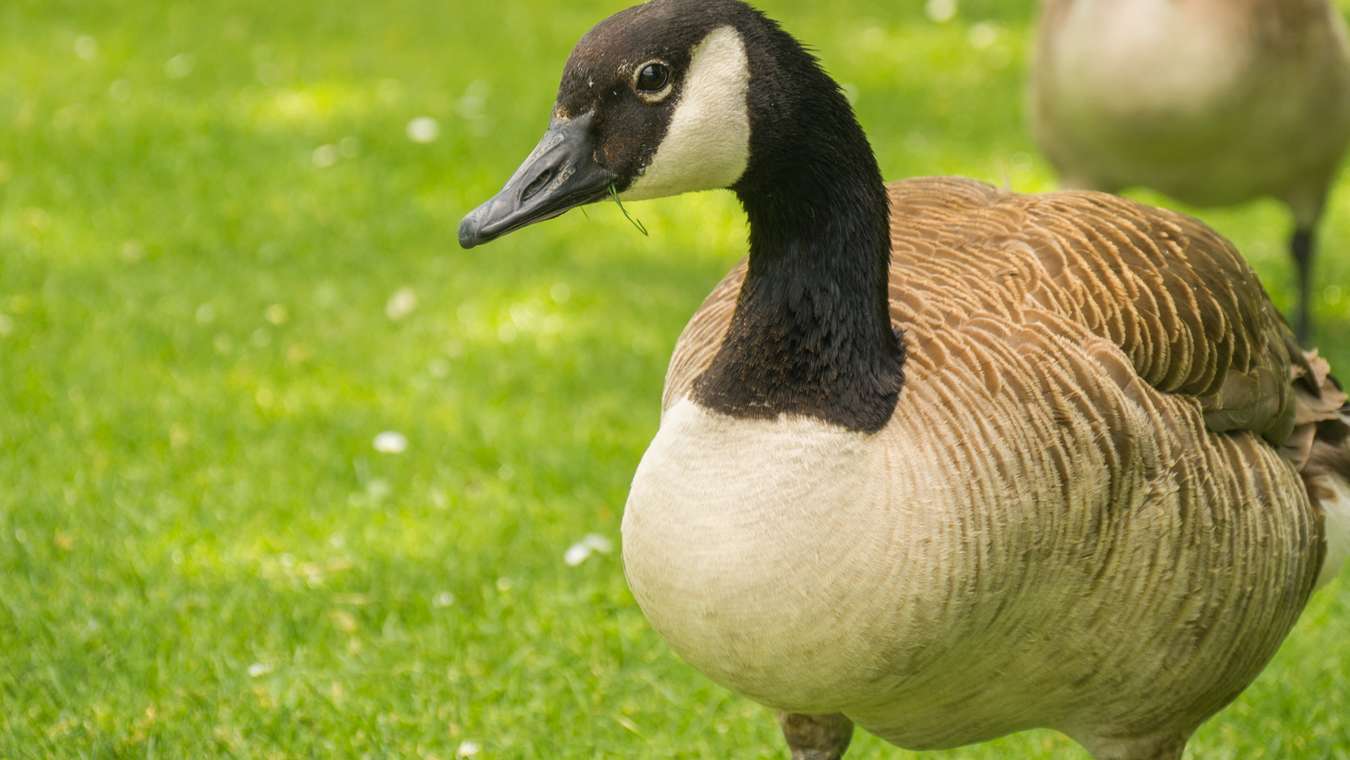 News is just now emerging that Christmas, the Christian festival that supposedly marks the birth of Jesus the Son of God, and is now celebrated around the world by giving each other various unwanted gifts, is coming.

If this wasn’t bad enough, the geese are getting fat.

The news comes amid other claims that people are being encouraged to put a penny in an old man’s hat, though which old man, and where he can be found, isn’t yet clear.

For those willing contributors who haven’t got a penny, a halfpenny is said to be sufficient, but those who have neither, have been advised that God will bless them.

But, with what, isn’t yet known.

All the very best during the festive season!