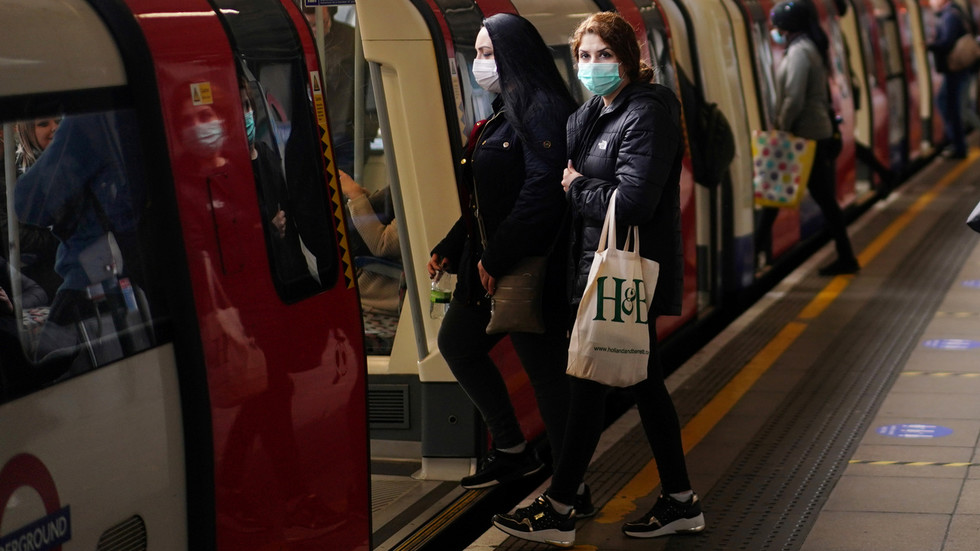 New research suggests that the Covid-19 pandemic is exposing the class divide in the UK with almost two-thirds of British working class households unable to do their jobs from home, compared to under 30 percent of middle classes.

Research published by YouGov – the data analytics firm – on Wednesday focuses on how the UK government’s lockdown measures, brought in to fight the coronavirus outbreak, are affecting the working lives of Britons. The data was collected between May 8 and 11, just before the official easing of social distancing measures.

Also on rt.com Men with blue-collar jobs are workers most at risk from Covid-19, says new study

PM Boris Johnson’s administration is still instructing citizens to work from home if at all possible, but the figures released by YouGov show that a significant amount of Britons – around 40 percent – are unable to carry out their jobs in their residences.

The YouGov figures come after research published by the UK Officer for National Statistics (ONS) at the beginning of May showed that most deprived areas of England and Wales have 55.1 deaths per 100,000 people, compared with 25.3 in richer areas.

Furthermore, one in 20 Britons have reported losing their jobs – this is equivalent to about eight percent of the UK workforce.

Also on rt.com Poorest in England MORE THAN TWICE as likely to die from Covid-19 as richest, new stats reveal

Britons were seen packed into trains and buses on Wednesday, following the relaxing of lockdown measures, with Johnson advising those who cannot carry out their work from home – such as construction workers or engineers – to now travel to their workplaces if it’s “safe” to do so.