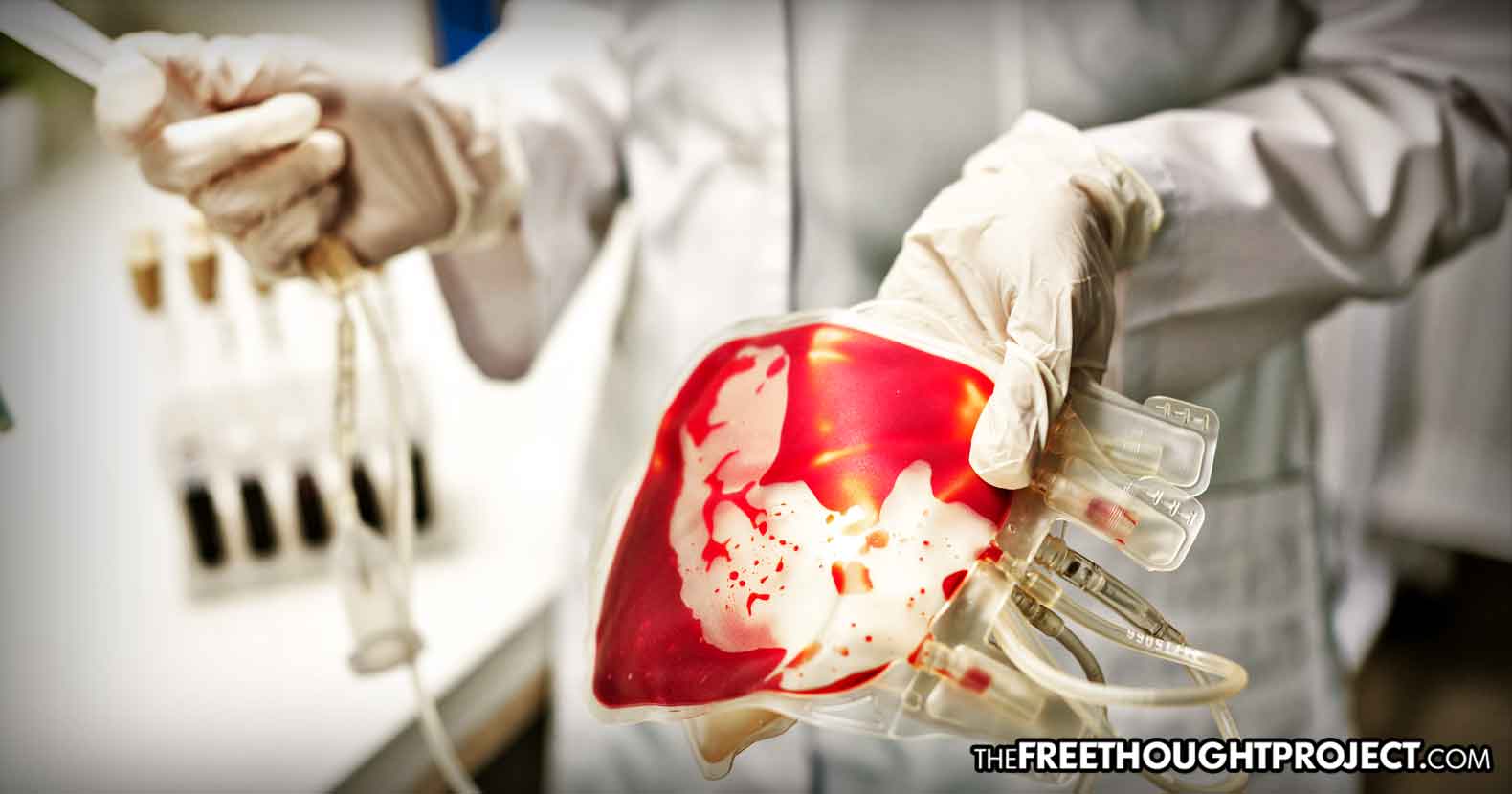 (RT) — A Florida-based company is attempting to combat the aging process by harvesting the blood of young people and transfusing it into patients 30 years old and above in a dubious new fad sweeping the US.

Ambrosia, founded in 2016 by Stanford Medical School graduate Jesse Karmazin, has already established transfusion centers in five cities across the US: Los Angeles, Tampa, Omaha, Houston, and San Francisco. Their ghoulish-sounding treatments start at just $ 8,000 for one liter, and $ 12,000 for two.

The blood donors range in age from 16 to 25, while patients fall into the over 30s bracket. So far, roughly 150 patients aged 35 to 92 have reportedly undergone the “young plasma treatments,” and the company claims a waiting list has already formed.

“Some patients got young blood, and others got older blood, and I was able to do some statistics on it, and the results looked really awesome,” Karmazin said previously. “And I thought this is the kind of therapy that I’d want to be available to me.”

The idea was inspired by an experimental treatment called ‘parabiosis’, which was conducted on mice and showed reduction in two proteins associated with cancer risks, though the study was both inconclusive and limited in scope.

The company conducted a clinical trial involving 200 participants from June 2016 to January 2018. No results have been posted from the study on the US government’s clinical trials website.

“The trial was an investigational study,” David Cavalier, Ambrosia’s former chief operating officer, said in September. “We saw some interesting things, and we do plan to publish that data. And we want to begin to open clinics where the treatment will be made available.”

The company lists nebulous and ill-defined health benefits in patients such as “renewed focus, better memory and sleep, and improved appearance and muscle tone,” but has yet to provide any empirical data to back up these claims. This also doesn’t account for placebo effect – participants merely traveling to the clinic and participating in the study could easily have produced a positive confirmation bias.

In addition, blood transfusions are listed as “off-label” treatments by the Food and Drug Administration, meaning they are approved as intended but may also be applied as unconventional treatments without the need to demonstrate any of the purported health benefits listed.

“They quite likely could inflict bodily harm,” UC Berkeley researcher Irina Conboy cautioned to Business Insider. “It is well known in the medical community — and this is also the reason we don’t do transfusions frequently — that in 50 percent of patients there are very bad side effects. You are being infused with somebody else’s blood and it doesn’t match.”

There’s Nothing Legacy-Defining About the Inflation Reduction Act