RT seeks judicial review of Ofcom decisions related to the broadcaster. “Today RT has informed Ofcom that it will be… 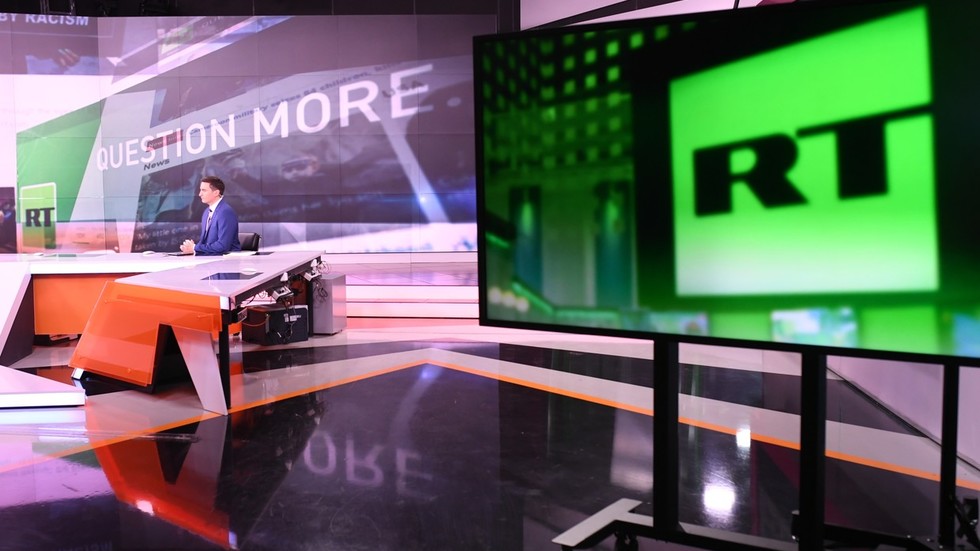 “Today RT has informed Ofcom that it will be seeking Judicial Review of Ofcom’s decisions and process in its breach findings of 20th December against the network. Ofcom investigated 10 RT programmes, and decided that 7 were in breach; we firmly believe that none were in breach. RT is left with no choice other than to seek Judicial Review of the matter.

RT determinedly adheres to the Ofcom Code. Ofcom itself has recognised that RT’s compliance record ‘has not been materially out of line with other broadcasters.’

None of the 7 in-breach decisions against RT concluded that we had disseminated inaccurate information. Ofcom’s own analysis acknowledged that the network presented multiple sides in its news coverage and discussion. However, Ofcom proceeded to make adverse findings in a manner contrary to the law.

Ofcom required that RT devote yet more of its time to presenting the same mainstream viewpoints of other broadcasters, instead of delivering the alternative perspectives our viewers have come to rely on. These alternative viewpoints are essential to a well-informed public debate.

In doing so, the regulator breached a key right of broadcasters, and more importantly of audiences.

We are now placing the matter in the hands of the courts.”